McClafferty supporters are confident he will be elected 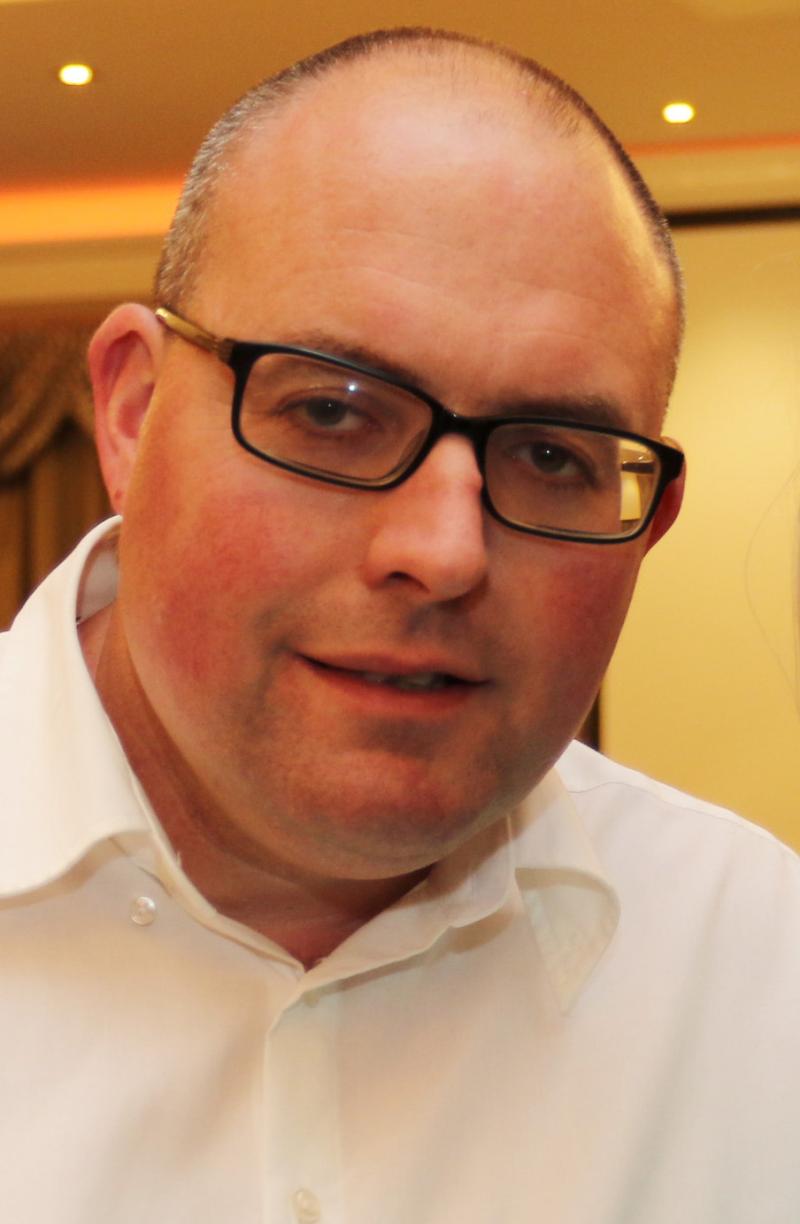 Fine Gael candidate Michael McClafferty has vowed to put an air ambulance on the agenda if elected to Donegal County Council (DCC).

The Glenties LEA candidate is currently sitting on 1,376 on the seventh count.

Hopes are high within his camp that he will secure a seat later tonight.

He said: "I didn't expect it to turn out like this. We done our best. It's down to a great team behind you and down to good people being behind you."

He also paid great tribute to his family.

He said that should he be elected health will be something that will be high on his agenda.

"I will do everything I can do to get an air ambulance for Donegal. It is one thing I will go after. Health is a major problem in Donegal both physical and mental. People out there need it is okay to not be okay."