Burtonport lady says she knocked on many doors 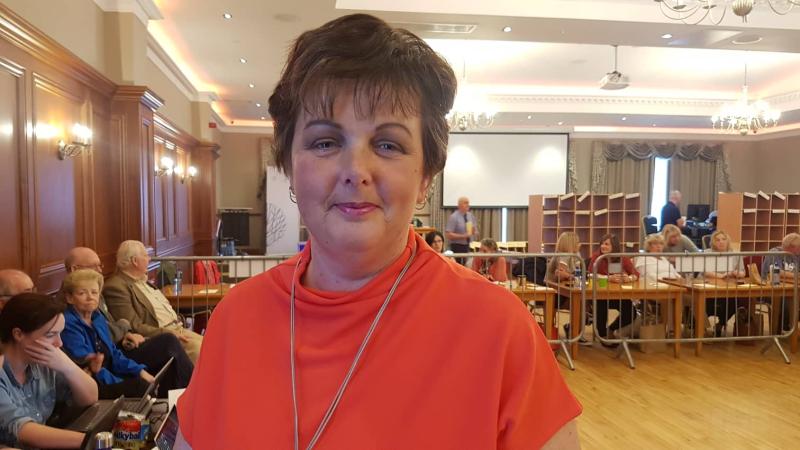 A Fianna Fáil candidate says that she is very excited to have polled so well on her first time running in the local elections.  Glenties LEA candidate Noreen Mc Garvey is emerging from a strong pool of strong candidates and, at this point, is favoured to take a seat.

McGarvey has been involved in local politics for the last two decades, having worked for Leas-Cheann Comhairle Pat The Cope Gallagher and having joined Fianna Fáil’s David Alcorn’s team in 1999.

“David nominated me five years ago for his seat, and I contested that time but was not successful. This time, it was members of the party that nominated me and I was successful and delighted to go forward on the ticket," she said.