Overview: Tears of joy and tears of sadness at the Glenties LEA 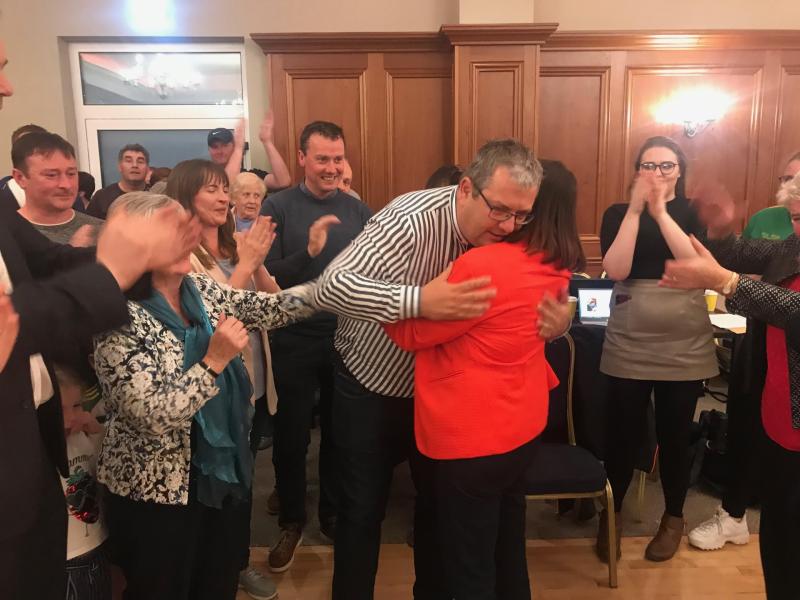 The Glenties LEA proved to be a day that was difficult to predict.

The day began with Micheál Choilm MacGiolla Easbuig topping the poll with 2,007 votes.

It was expected that the Independent would poll strongly and top the poll.

The quota was 1,815 and it wasn't until the eighth count that the second the Sinn Féin candidate, John Sheamuis Ó Fearraigh was elected.

Liam Mulligan (Aontú) was eliminated on the first count with 349.

He described Aontú as a party that was young and said that with more time they would have polled stronger.

Seamus Rodgers (Lab) was eliminated on the third count.

The veteran politician said that he enjoyed politics. He has contested at least ten local elections, he said.

Liam Whyte (Ind) was eliminate on the fifth count and transferred strongly to Anthony Molloy carrying the man who carried the Sam Maguire into Donegal across the Gweebarra bridge.

Speaking to the Donegal Democrat, he said: "I gave Fianna Fáil my all."

He thanked all those who had supported him during his canvas. He has been a councillor since election in 1999. He was also a Fianna Fáil senator since 1997.

His defeat was one that came as a surprise to his supporters.

The Cathaoirleach of DCC, Séamus Ó Domhnaill, was eliminated on the seventh count. He polled 1,222 before elimination. 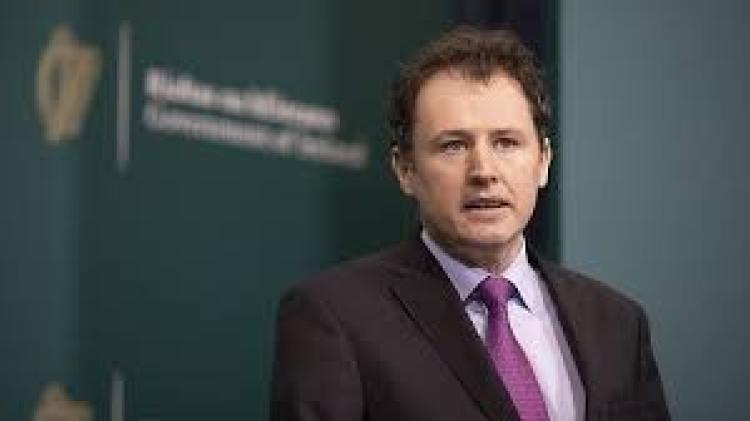