Donegal county councillor attacks rumours he is intending to stand down

Tom Conaghan says his appetite is even stronger 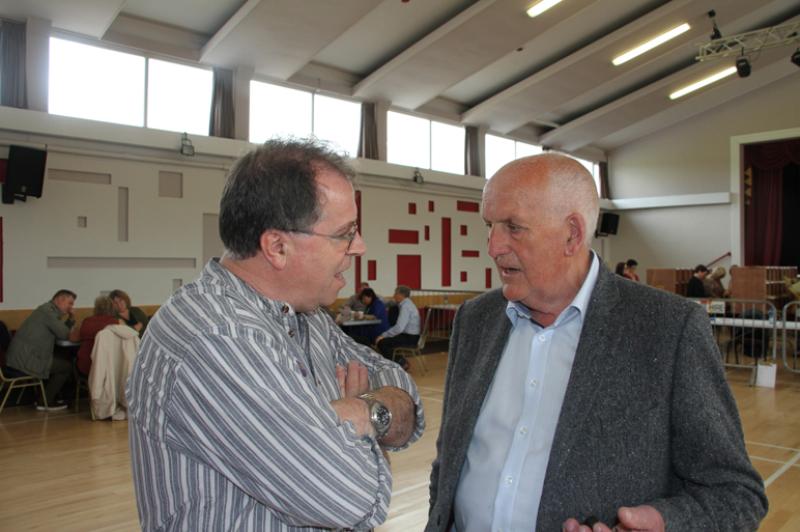 Returning Donegal town independent councillor Tom Conaghan has attacked rumours that he would not finish his five-year term in the county council and was already considering a number of suitable candidates for co-option.

Cllr Conaghan was returned to the Donegal LEA with a drop in his vote from 1,580 to 994 first preferences and was not helped by a crowded field in the Donegal town area.

Rumours had surfaced before the election that he was intending to hand over the seat if he regained it.

“I am hardly a few days back and already people are out there spreading malicious rumours. It is despicable,” he said.

“Like my colleague Cllr Ian McGarvey and former friend and colleague the late Sean McEniff I am in there for the long haul. I will only opt out when the people express that opinion and that has not happened. My appetite is now even stronger. You will be hearing a lot more from me.”

On the election Cllr Conaghan did say that he had a few worrying moments: “Things were looking uncertain enough on Sunday morning. Donegal town had not performed as well as I had anticipated and I make no bones about pointing the finger.

“Had I not had the support from the outlying areas and been transfer friendly, Donegal would not have a councillor today.

“By late in the afternoon things were still uncertain but I was in the race and I received a great reassurance from a very unlikely source in Brendan Byrne of Fianna Fáil. He came over grabbed me by the shoulder and said ‘I have you in Tom, stick in there!’

“It is high time Donegal town thought of themselves as a town for the overall good - Ballyshannon and Bundoran proved it could be done.”