IT OCCURS TO ME: Excuse my bias, but Donegal has some classic songs to be proud of

Frank Galligan gets us humming some quality tunes 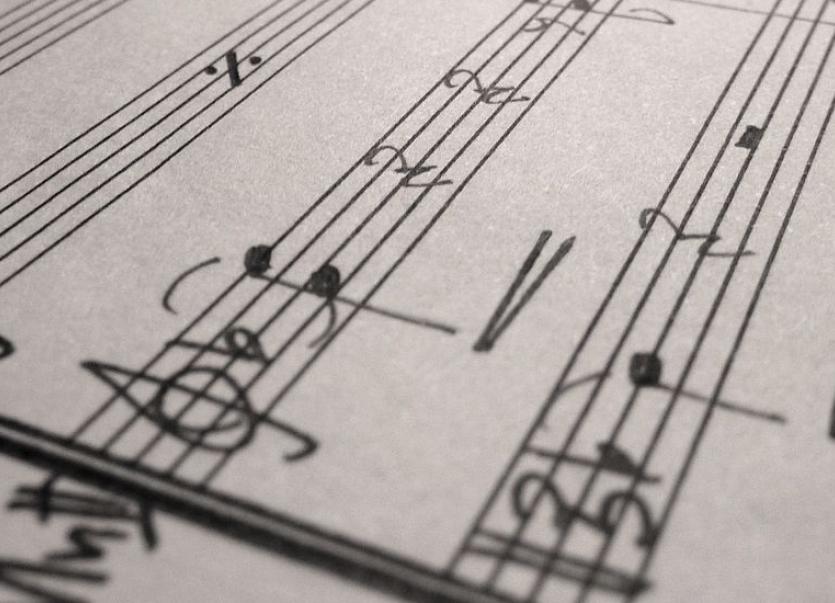 The night before our All-Ireland triumph in 2012, Paul Brady sang ‘The Homes of Donegal’ at the Johnny Keenan Banjo Festival, at the end of which, he gave a thumbs up and shouted ‘Up Donegal!’
I was reminded of him last week when I returned to Longford for the annual Padraic Colum commemorations.
Two years ago I met Padraic’s grand-niece Maisie Colum and was delighted that she was back again this year. As it happened, ‘She Moved Through The Fair’ was performed a number of times and I was reminded of Paddy Tunney’s wonderful publication ‘The Stone Fiddle’ in which he explored the origins of a song attributed to Colum.
The song collector and publisher Herbert Hughes heard the melody while in Donegal and approached Padraic Colum with the last two lines of the song and asked him to write a version.
In Sam Henry’s ‘Songs of the People’ two similar songs are listed, ‘Our wedding day’ and ‘Out of the window’ the latter probably being the text which Padraic Colum reworked to form his iconic ‘She Moved Through the Fair’. It appears in ‘The Stone Fiddle’ as ‘My Young Love Said To Me’.
Paddy Tunney relates how Colum wrote the song after returning from a literary gathering in Donegal with the aforementioned Herbert Hughes and others. Paddy suggests, however, that it would be more accurate to say that Colum simply added additional lyrics, not the melody, to an original traditional song - possibly medieval - that by then had generated many variations throughout Ireland.
Paddy himself collected one version from an Irish singer called Barney McGarvey. This version was called ‘I Once Had a True Love’. The opening four lines are reminiscent of ‘She Moved Through the Fair’ and the second four lines are unmistakably similar.

“I once had a sweet-heart, I loved her so well
I loved her far better than my tongue could tell
Her parents they slight me for my want of gear
So adieu to you Molly, since you are not here
I dreamed last night that my true love came in
So softly she came that her feet made no din
She stepped up to me and this she did say
It will not be long, love, till our wedding day”

Sometimes, there is an additional verse:

“If I were an eagle and had wings to fly
I would then to my love’s castle and it’s there I would lie
On a bed of green ivy I would lay myself down –
And it’s with my two fond wings I would my love surround.”

What’s great about Paddy’s mother’s version is the definitive ‘Ulster’ feel… ‘hand slappin’ dealers’ etc.
As I wrote here recently in a critical piece about RTE’s greatest ever folk song contest, some of our greatest songs have been ignored, including ‘She Moved Through The Fair’, ‘My Laggan Love’ and ‘Gleanntain ghlas Ghaoth Dobhair’.
Okay, my Donegal bias is shining through but we have classics up here. Is there a more beautiful song than ‘The Homes of Donegal’?... and Paul Brady’s version is superb.

This ballad was written in 1955 by Seán McBride, a native of Cruit Island. Seán wrote the lyrics, and interestingly, the actual air itself may be 150 or more years old, and although there are many songs around using the same melody, the closest one is a song called ‘The Faughan Side’.
This song was part of the Curriculum in national schools in East Donegal and as Seán was a teacher in the ‘Laggan Valley’ he may have got his inspiration for the ‘Homes of Donegal’ from ‘The Faughan Side’.
Joe Brolly’s parents Francie and Anne sing a super version of it...Carrigart and Downings readers will remember their great gigs in the Rosapenna Hotel...Seamus Mallon one of many visitors who would have been in attendance.
Cara Dillon has a hair raising version of it...as you read the lyrics below, hum the melody of ‘The Homes of Donegal’.

“Oh, a stream like crystal it runs down, It’s rare for to be seen,
Where there you'll see the Irish oak trimmed with the ivy green;
The shamrock, rose and thistle and the lily too beside
They do flourish all together, boys, along the Faughan side.”

I began this piece remembering Paul Brady the night before our 2012 All-Ireland...it was haunting and very special:

“I've just dropped in to see you all, I'll only stay awhile
I want to hear how you're getting on
I want to hear you smile
I'm happy to be back again
And greet you big and small
For there's no place on earth just like
The homes of Donegal…
I long to see your smiling children - standing by the door
The kettle boiling on the hearth
As I walk up the floor
And then to see a welcome free
For travellers one and all
For your hearts are like your mountains
In the homes of Donegal... 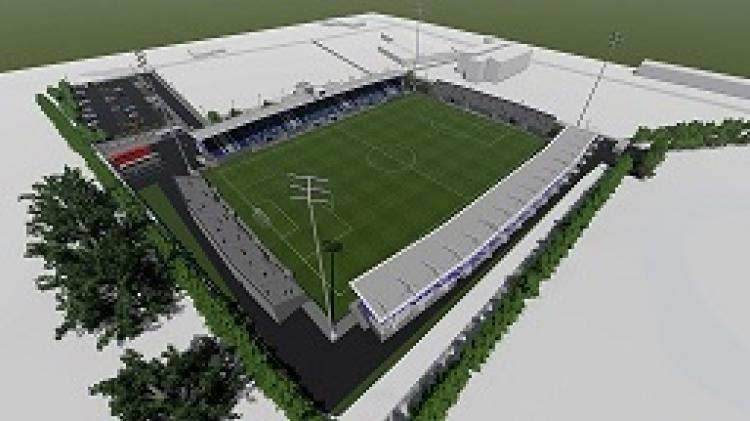