Eddie Smyth has just published Revenge of the Stoned Rats 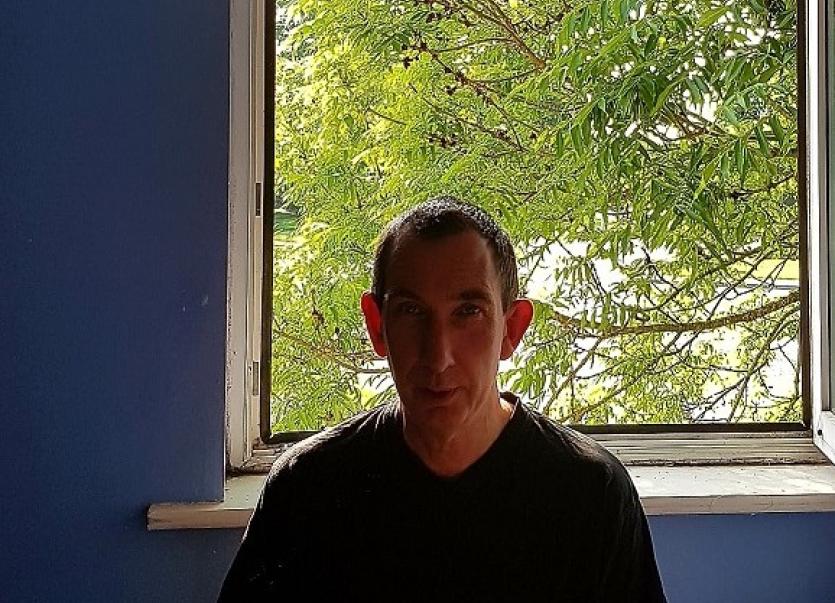 A Dublin-born writer whose mother was from Donegal has just published his novel.
Eddie Smyth, whose mother hailed from Pettigo in County Donegal, was born in Dublin in 1961.
The Revenge Of The Stoned Rats, which was previously published as The Prince in 1996, is set in Ireland in the 1970s.
Neglected and abused, especially by his awful cousin Agnes, life will never be the same again for the ultra- imaginative, young Billy Sikes when his mysterious half-brother Herbert suddenly arrives into it.
Set in Ireland in the 1970’s, Billy tells his story to a background noise of the preaching of the Catholic Church, the ‘Troubles’ in Northern Ireland and the war in Vietnam, the warbling of popular music, and the wisdom of his revered, older cousin Anna.
Life and death, heaven and hell, and everything in between.
Gangs of marauding skinheads, persecuted dwarfs, put-upon amateur dramatists and discommoded vagrants, vengeful rats, mythical icons and fictional heroes, all surfacing in a river of consciousness that James Joyce, himself, could have been proud of.
Mr Smyth has worked as a stores and warehouse operative, forklift driver, motorcycle courier, and as a door-to-door and telephone sales person. He now lives in Slane, in County Meath.
The novel is now available to buy from Amazon in both paperback and kindle formats, and also from bookshops, including: A Novel Idea in Ballyshannon, The Four Masters Bookshop in Donegal town and The Book Centre in Ballybofey.