Report of a surfer in difficulty made to Coast Guard 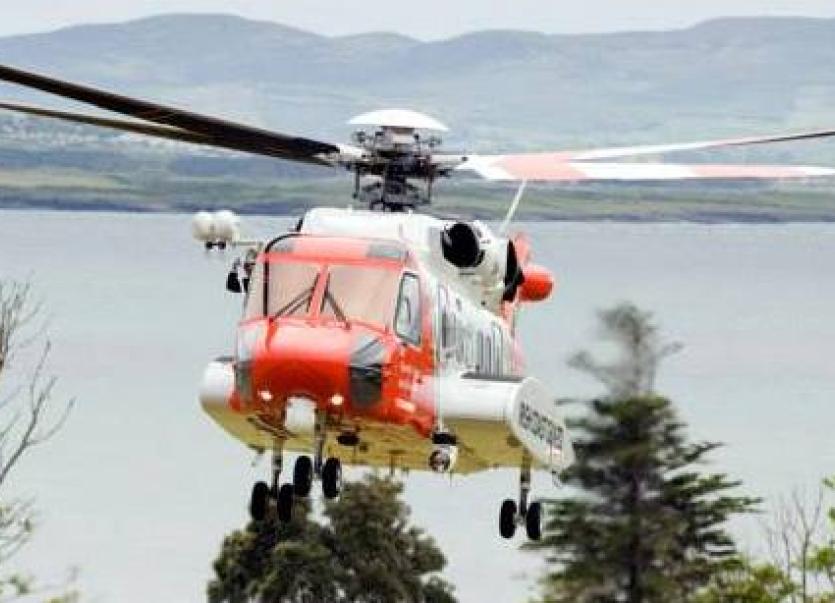 A land and sea search for a possible surfer in difficulty off the west coast of Donegal has been stood down this evening.

The operation was launched about 3pm when a member of the public saw what he suspected was a surfer in difficulty and waving for help in the sea off Carrickfinn.

Local fishing vessels also joined in the operation which was coordinated by Malin Head Coast Guard.

The search operation was stood down around 6pm after nothing was found.

A spokesman for Malin Head Coast Guard appealed to all people going to sea to inform their local Coast Guard station of their time of departure, intended route and expected return time.