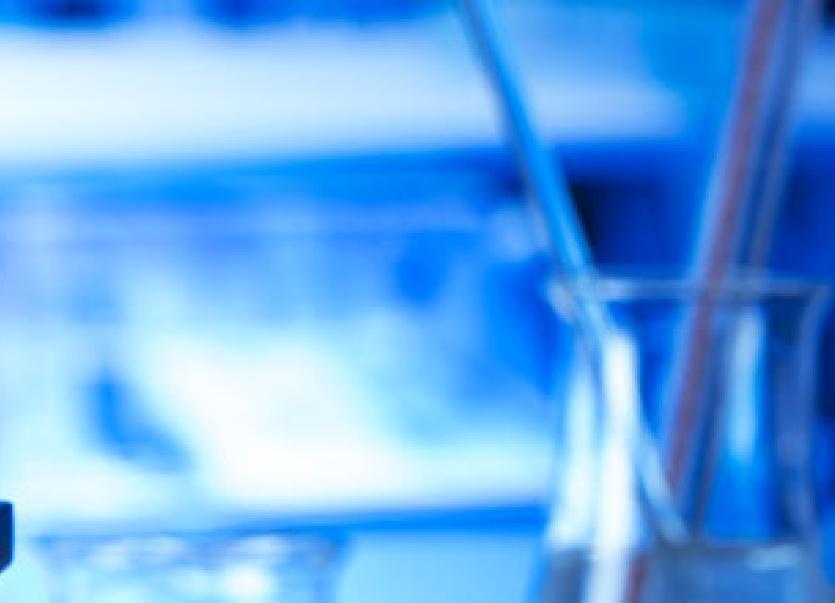 Deputy Charlie McConalogue has called on the Minister for Health & the HSE to immediately fill the vacancies in Letterkenny University Hospital’s Pathology Department.

It has been revealed that the hospital will be referring a number of tests to an external private laboratory due to ongoing staff vacancies in the Pathology Department resulting in the Department being unable to offer a full service.

Deputy McConalogue commented, “This is a concerning development for health services in our county as the pathology department in LUH not only caters for testing the hospital itself but also for GP practices and medical services the length and breadth of Donegal.

“A highly efficient service in our hospital has been hamstrung by the failure of the HSE & the Government to prioritise the vacancies in the Department and as a direct result, the department have been forced to reduce the services it can offer.

“Furthermore, because of this failure, we will now see public money being spent on testing in privates labs. This could have been avoided if the vacancies were filled within the Pathology Department."

Deputy McConalogue concluded, “I have written to the Minister for Health and the HSE outlining how unacceptable this situation is and demanding that immediate approval be given to bringing the Pathology Department to full staff capacity.”