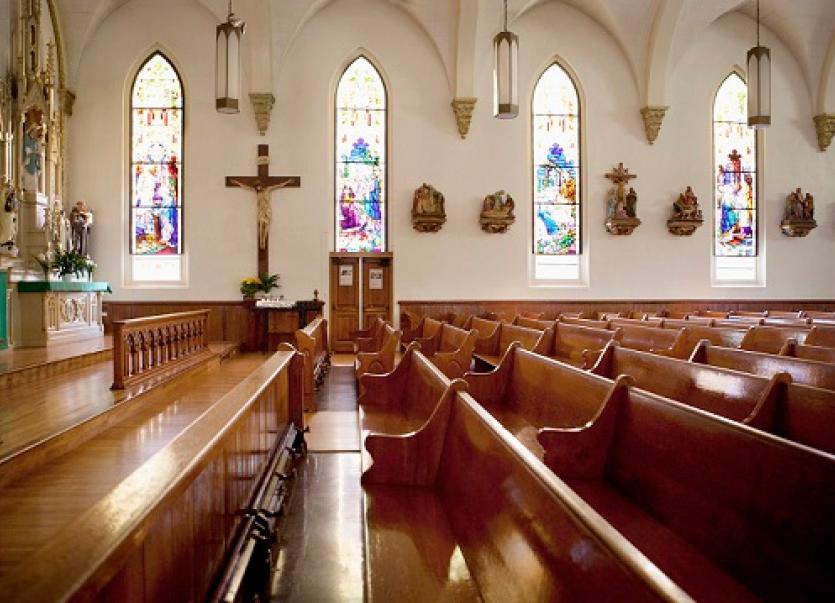 Fifty years ago two young men were ordained to the priesthood in Maynooth and this weekend they both celebrate their Golden Anniversaries in their respective parishes.

Both Fr. Francie McAteer, who is based in Glencolmcille and a popular figure in south west Donegal and Canon Michael Herrity CC in Cnoc Fola have devoted practically all their lives in serving the church in Donegal.

Meanwhile in Ramelton, there will be a special Mass on Friday evening in St. Mary's Church for Fr Desmond Sweeney who will celebrate 60 years in the priesthood.

“Indeed from the day we were both ordained our paths have crossed quite a bit," he said.

"It really is a great occasion for both of us.” Fr. McAteer hails from Fanad  and in his early years was regarded as one of the better footballers in an area steeped in soccer.

He told the Democrat: “There weren't many GAA pitches in Fanad in those days, soccer was the main sport and I managed to hold my place for over 13 years with Fanad Utd. I often think that they did better after I left than when I was there.

“I remember one match when I damaged my ligaments and had to go off. They scored immediately. I came back on again but it was short-lived. As soon as I went off for the second time, they scored again!”

The consensus in the club was “Take Francie off and we're bound to win!”

Fr. Francie spent a number of years in Scotland and served at home in many parishes both in the north and south of the county including 10 years in Carrick before settling in Glencolmcille.

Celebrations will take place this weekend in Glencolmcille in Halla Mhuire. He was appointed curate in Cnoc Fola two years ago after replacing Fr. Donnchadh Ó Baoill, who was transferred to Fintown.

Prior to coming to Cnoc Fola he served for 27 years as parish priest in Annagry. Canon Herrity is a native of Ardsbeg,  Gortahork, and he previously served in Cnoc Fola from 1985 to 1991.

To mark the joyous occasion of his ordination he will celebrate his Jubilee Mass in the company of other priests in St. Colmcille Church, Cnoc Fola on Friday evening.

Afterwards a function in his honour will take place in the nearby community centre.

An evening of entertainment will follow. There will be music by Josie Cannon and  Crann Óg, and other local singers will also perform in what promises to be a great night's entertainment.