Approval given to fill vacant posts in Pathology Department 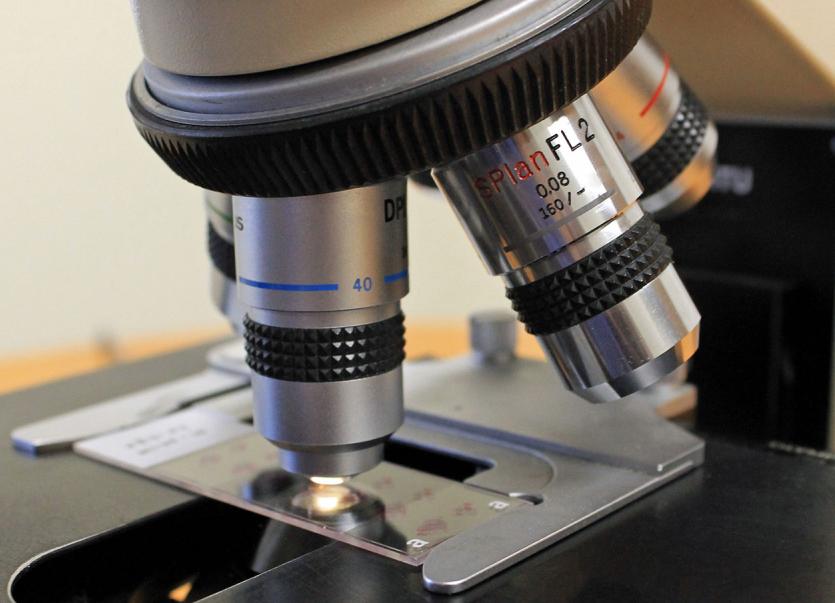 Approval has been given to fill the vacant posts in Letterkenny University Hospital’s Pathology Department, it has been confirmed.

The news comes just days after it emerged that the hospital planned to refer a number of tests to an external private laboratory due to ongoing staff vacancies in the Pathology Department, resulting in the Department being unable to offer a full service.

The matter was initially raised by Donegal TD Deputy Charlie McConalogue who has made representations to the HSE & Minister for Health on the matter.

He said: “Health Service management have confirmed with me that approval has now been given to fill the vacancies in the Pathology Department immediately.

"As a panel for recruitment for these vacancies is in place, it is envisaged that the department will be back to normal capacity within the next four weeks.

“The referral of tests to private laboratories will be phased out as vacant posts are filled.

“This is welcome news but it is entirely regrettable that the situation arose in the first place and that public funds have been spent on private testing which could have been carried out in a fully staffed Pathology Department.

“This entire situation is a shocking indictment of this Government & HSE mismanagement of our health services. Situations that can be avoided are not. All too often we see reaction to a crisis rather than proactively seeking to address the various issues in our frontline health services."

The TD said he will closely monitor the situation with regard to the recruitment of staff to the Pathology Department and do all he can to fight for additional resources for our local health services and hospital.