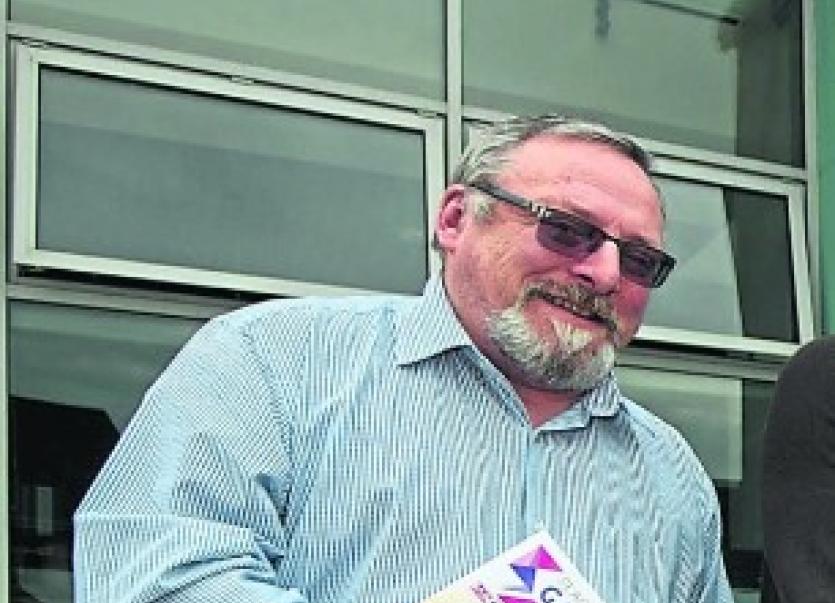 The Gaoth Dobhair councillor was elected at the annual general meeting of the municipal district this morning in Dungloe. He held the position of cathaoirleach in the last term prior to the recent local elections.

Cllr McGarvey is the new cathaoirleach of the Glenties municipal district. The Burtonport-based councillor was proposed by Cllr Gallagher and seconded by her Fianna Fail colleague, Cllr Anthony Molloy.

Cllr McGarvey is one of three new councillors on the Glenties Municipal District along with Cllr Molloy and Cllr Michael McClafferty, Fine Gael.

They have replaced Fianna Fáil’s Enda Bonner and Seamus Ó Domhnaill who were not returned and Fine Gael’s Terence Slowey, who retired.

Cllr Ó Fearraigh said the municipal council had worked well for the past five years and he also commisserated with former councillors Seamus Ó Domhnaill and Enda Bonner, and offered best wishes to Terence Slowey who retired.