A fairytale love match is celebrated in Donegal 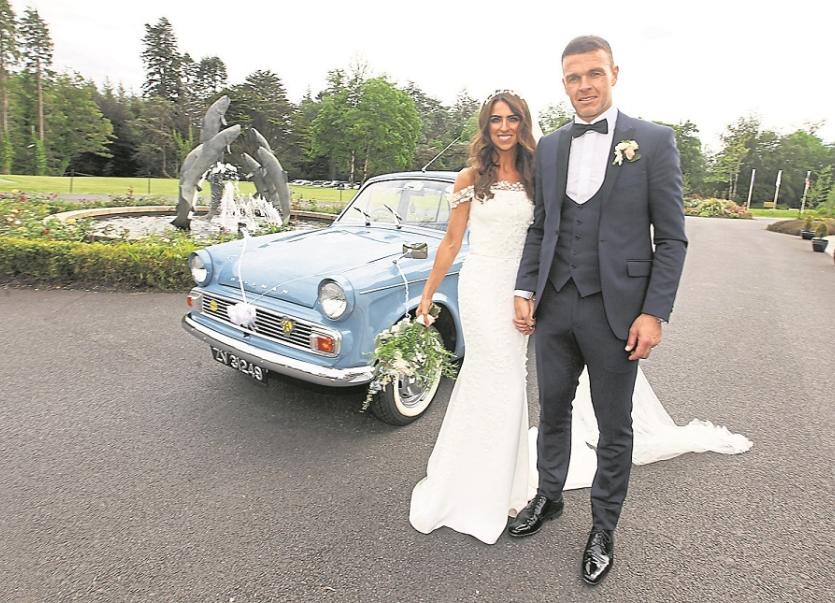 The hallowed halls of Lough Eske Castle outside Donegal town echoed with the sounds of the very best of traditional music and dance last weekend as the world of soccer and dance were united in marriage.
Four years ago Riverdancer and physiotherapist Yvonne McNelis from Ardara met up with goalkeeper Brian Murphy from Waterford and Cardiff City and on Friday last in Donegal town the relationship between the “Deise” and “The Hills” was well and truly formalised.
Indeed the celebrations began early when up on seventy guests from Waterford descended on the village of Ardara to be followed by many of the original cast of Riverdance. Yvonne is one of the Ardara quartet of an early Riverdance along with her sisters Paula and Claire and Isobel Cunningham.
Over the years they have all travelled the world flying the Donegal flag and becoming an integral part of the Riverdance family.
Brian, who spent the last year in the Premiership with Cardiff City, is a multi-talented sportsman and has played gaelic, hurling, rugby and soccer.
He served his apprenticeship with Waterford FC, on to Bohemians, where he was renowned for his clean sheets, Manchester City and then on to Cardiff City where he now remains.
Two years ago in the shadow of the Burj Khalifa Al Arab in Dubai the man who keeps the nets showed his romantic side and proposed to the Ardara girl on the golden sands.
The Corner House in Ardara resembled the Gaiety Theatre on both Saturday and Sunday as both pre and post wedding celebrations attracted some of the best music and dance talent in the country.
The marriage took place on Friday morning in St. Patrick's Church in Donegal town where Fr. Willie Peoples PP officiated. As one would expect it was a beautiful ceremony greatly enhanced by the music.
Later in Lough Eske Castle the maple floor resembled the stage at the old Point Depot as Yvonne led probably the best dancers from the legendary show in a great display of dance into the early hours of the morning. 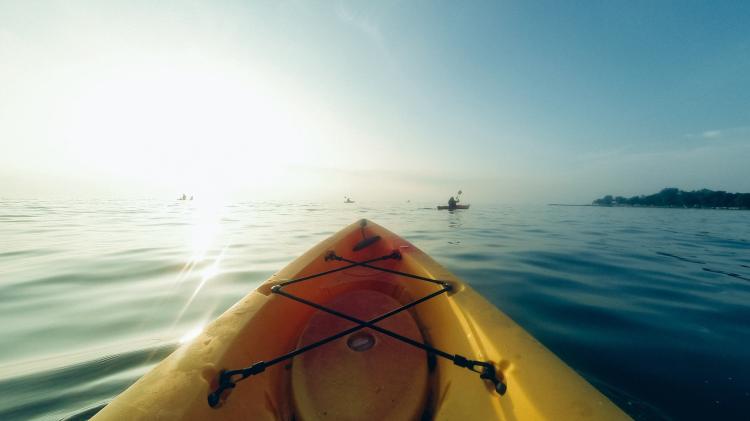