Grant of almost €10,000 to Donegal band for new uniforms 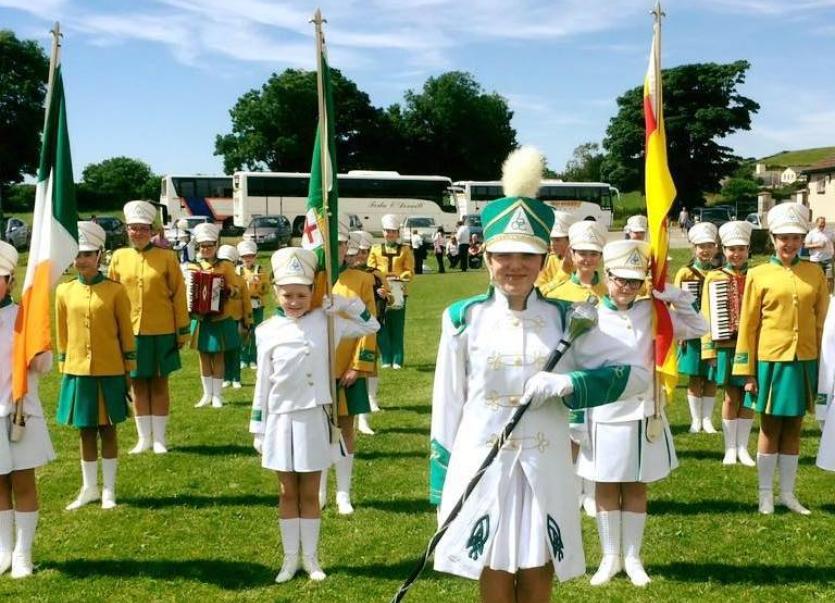 Funding to the tune of €10,000 has been award to the Cloughaneely Junior Band.

The grant of €9,600 has been awarded to purchase new uniforms.

The area of Cloughaneely has had a marching band since 1983. It is one of the longest-running bands in the county, with membership spanning three decades.

"I am delighted to see this Junior Band receive this much-needed funding, as they work hard in promoting our language, music, and our Gaeilge tradition in Cloughaneely and throughout the county.

“During their time, from their formation in 1983, collectively they have been All Ireland Champions at Fléadh Ceoil na hEireann ten times, and this is a fantastic achievement.

“I trust this funding of almost €10,000 to help purchase uniforms for the band members  will help them in their efforts, and I want to wish all the committee, the members, their families and all those involved continued success in the future.”