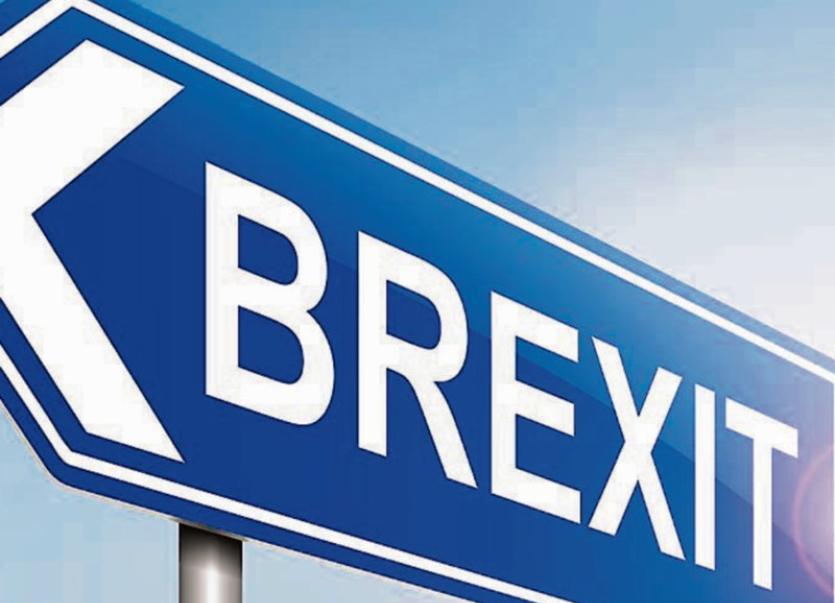 A leading Donegal hotelier has warned that a no-deal Brexit is one of the biggest challenges the industry will face and has called on the Government to forfeit their summer holidays in order to discuss and agree a plan to help those who will be impacted.

Brexit
This week the Government published its latest update on preparations for Britain's plans to leave the European Union.
Following the publication, the Tanáiste, Simon Coveney warned that Irish society needs to focus on getting prepared for a UK exit from the EU in October.

The General Manager of the Great Northern Hotel in Bundoran, Philip McGlynn said he predicted that this would happen a year and a half ago: “We need to act now. We need Donegal County Councillors, the Government, the Senate all have to make the decision to forfeit their summer holidays in order to plan for the impact of a no-deal Brexit.
“It’s no good waiting until October 31 to start thinking about it,” he warned. The director of Donegal Tourism also said the impact of a no-deal Brexit will be felt by everyone in Irish society.
“Everyone from the fisherman to the farmer, to the hotelier will be impacted. You have to deal with issues as they arise. There is no point looking back on October 31 and saying we should have done this or done that - we need to start planning now,” he said.

Red alert
Deputy Pat 'the Cope' Gallagher said a UK No Brexit deal is like a “Status Red” warning for Donegal.

Speaking from Dáil Éireann last evening, he said that the implications of a no-deal Brexit would have a greater impact on the border counties than on any other region of the country.
“I am very concerned that it looks like a no-deal Brexit at this stage. Things could still change however, depending on the incoming Prime Minister in Britain. It is possible that they may do a u-turn on the Brexit issue.”
However, the Leas Cheann Comhairle said the outcome of a no-deal Brexit could be horrendous for all concerned: “Donegal is on a status red alert at this stage.”
Minister for European Affairs Helen McEntee said a no-deal Brexit could result in higher taxes for online shoppers as the UK would be subject to different consumer regulations.