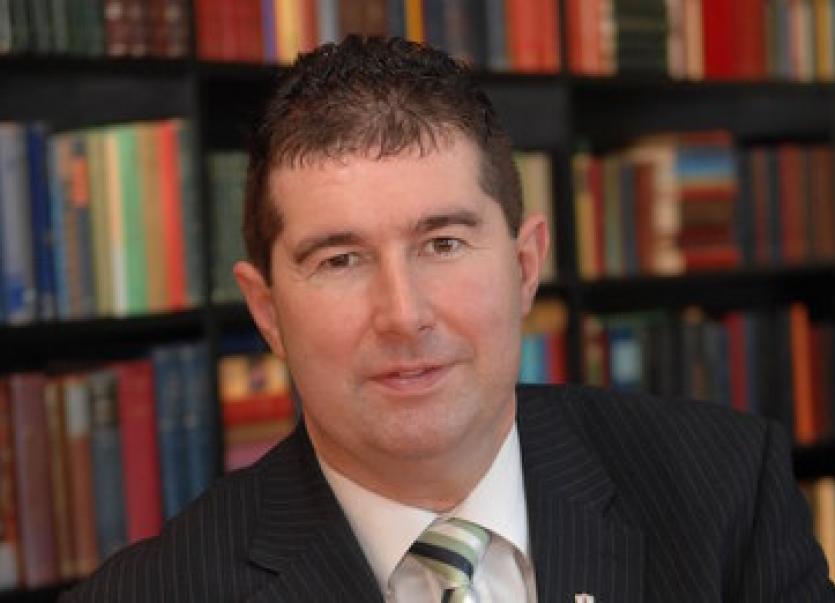 Poor tourist numbers this summer from Donegal’s key markets in the UK and Northern Ireland could result in significant job losses in the county’s hospitality sector.
Although most of the major tourist towns in the county were very busy last weekend for the Northern Bank Holiday, those numbers are not consistent, leading to growing fears for jobs in the industry unless the facts about what is happening are faced up to.
Cllr Micheál Naughton, who works in the tourism industry, has voiced his concerns and further revealed that as bad as numbers visiting are this summer, bookings for many in the hotel sector for 2020 are “practically at a standstill”.
A combination of issues, but in particular a growing likelihood of a no-deal Brexit and a weakened Sterling exchange rate, could see jobs lost, he has warned.

Face Reality
Cllr. Naughton told the July meeting of the Donegal Municipal District that it is time to face reality: “It is now time to face up to the facts - the North of Ireland and the UK are our two biggest markets and they are simply not performing.
“We can dress it up all we like, go to all the promotional fairs and shows promoting the county but it is simply not yielding the return. Brexit and the uncertainty caused by it, is our main threat and we can no longer ignore it or pay it lip service.”
“What makes the problem more serious is that bookings and enquiries for next year are practically at a standstill,” he said.