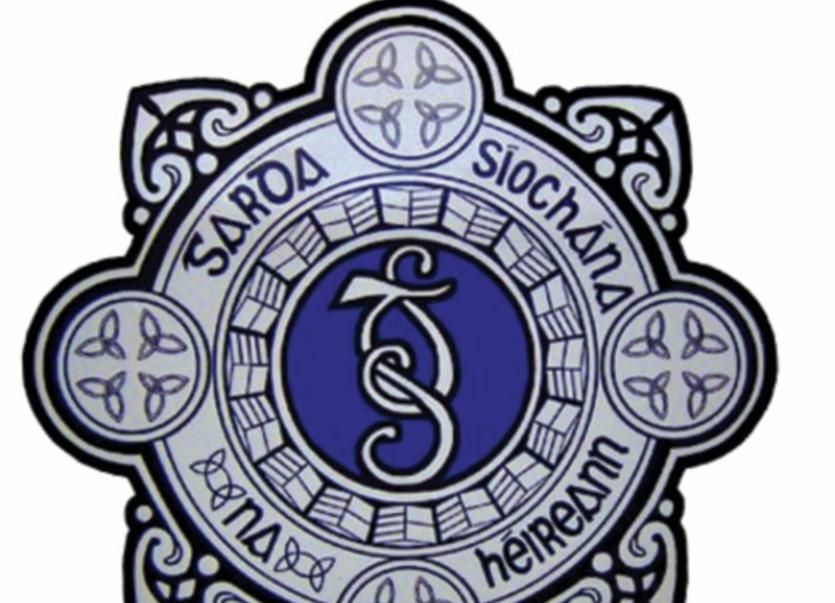 A post mortem was due to be carried out on the body of a man that was recovered from the river Eske in Donegal town in the early hours of this morning.

Emergency services attended the scene at Castle Street after a call was made by a passerby who saw a man in the river at around 12.30am.

The man’s body was recovered from the river and taken to Letterkenny University Hospital where a postmortem was due to be carried out this morning.

The man is understood to be from the Donegal town area and was aged in his 40s.