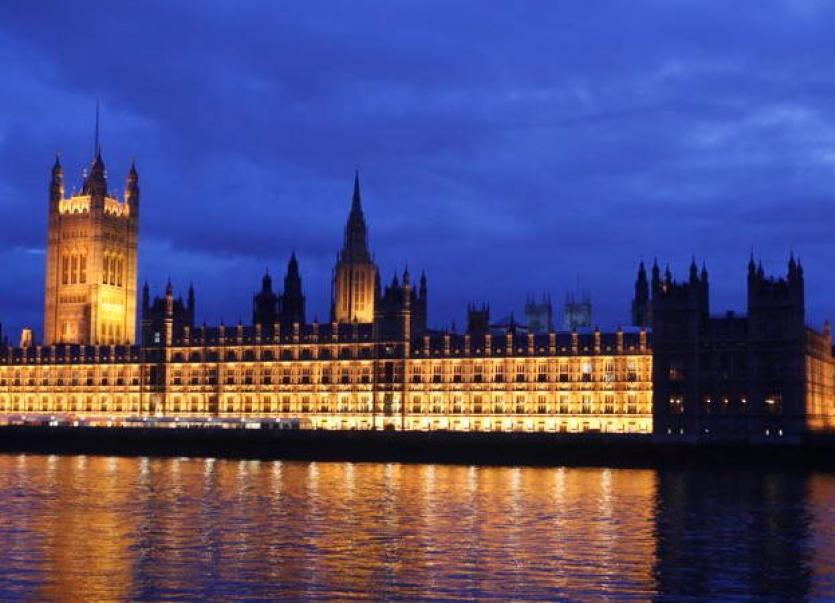 The communities of both Donegal and Kerry in London were very much united when they gathered to attend the funeral Mass of an elderly Irishman who died recently without leaving any known relative.
Over 130 members of the Irish community attended a funeral service for John Lynch, from Ballylongford in Kerry, who passed away last month.
Brendan ‘Tiny’ Vaughan from Donegal used Radio Kerry and social media channels to encourage anyone from Ireland living in London to pay their respects.
Mr Lynch left for London with his parents at the age of two, and worked as a fitter. He spent all his life in the city without ever returning.
He spent his final months in a care home in Greenford, in West London, where he still retained his Kerry roots often wearing his Kerry jersey.
No living relatives could be found for Mr Lynch however, Brendan helped organise the funeral service, which took place at the Church of Our Lady of the Visitation in Greenford and was attended by various members of the Kerry Association and members of the Donegal community.

Friendly
Mr Vaughan had been friendly with Mr Lynch for two years, and visited him in the home. On hearing of his death, Mr Vaughan with the help of Martina O'Gorman gathered a crowd for the funeral. The late John Lynch who was originally from Kerry

Raymond Britton from Donegal town who has been living in London for over 30 years said: “This was a great gesture by both Brendan and Martina who managed to show John great respect on his final journey.
“Unfortunately there are still quite a large number of elderly Irish in the city who are just forgotten in time. Many of the older people have lost their partners and regrettably contact with home and fall into an abyss of loneliness.
“For many their social life was centred around the local Irish centre or Irish pub . A lot of these centres have since disappeared. The newer generation of Irish have blended into general society and many actually commute back home.
“There were many Donegal people at the Mass including a contingent from Kelly Communications London.” Dermot O’Grady, from the Kerry Association said the service reflected John Lynch’s pride in his Kerry roots, as he was said to have worn his Kerry jersey proudly on regular occasions.
The coffin was draped with the Kerry flag as John made his final journey.