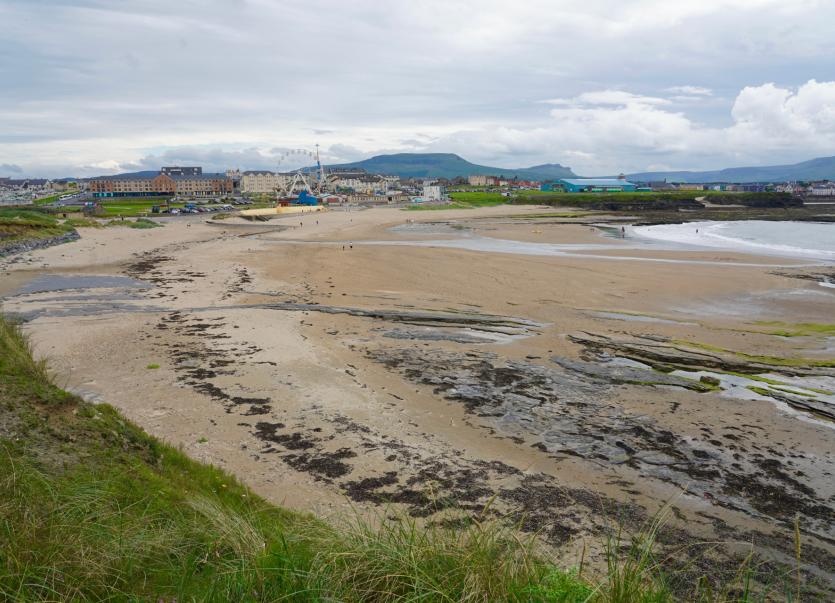 Bundoran's main beach has reopened after it was closed on Tuesday following the discovery of waste.

The beach was closed after “considerable pollution” was detected.

Donegal County Council gave the all-clear today to reopen the popular beach.
A large amount of waste was detected floating on the surface of the water by the lifeguards who immediately reported it to their supervisors.

The beach was crowded at the time with people enjoying Mediterranean like temperatures but was immediately closed for bathing.
Tourism Officer for Bundoran, Shane Smyth said: “To be honest I was amazed at the reaction of the visitors. They were extremely co-operative and indeed appreciative and just asked for directions to other beaches in the area.
“Many made their way to Rossnowlagh and Murvagh while others went to Streegagh. They were delighted to see that we had taken immediate remedial action”.
After a day of intensive testing and taking samples of the water from all areas on the beach, council officials reopened the beach.

At Port Arthur beach in west Donegal bathing is still temporarily prohibited as there is a risk of deterioration in water quality due to expected heavy rainfall. 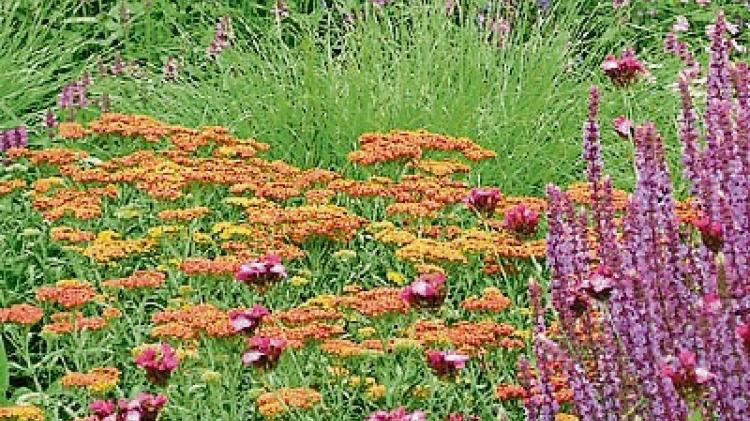 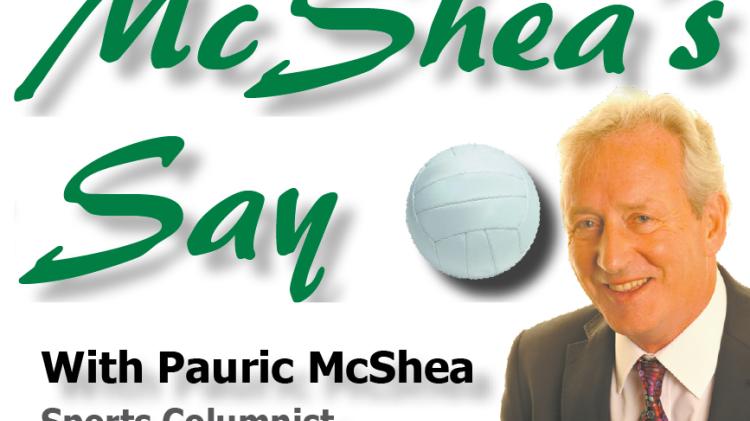