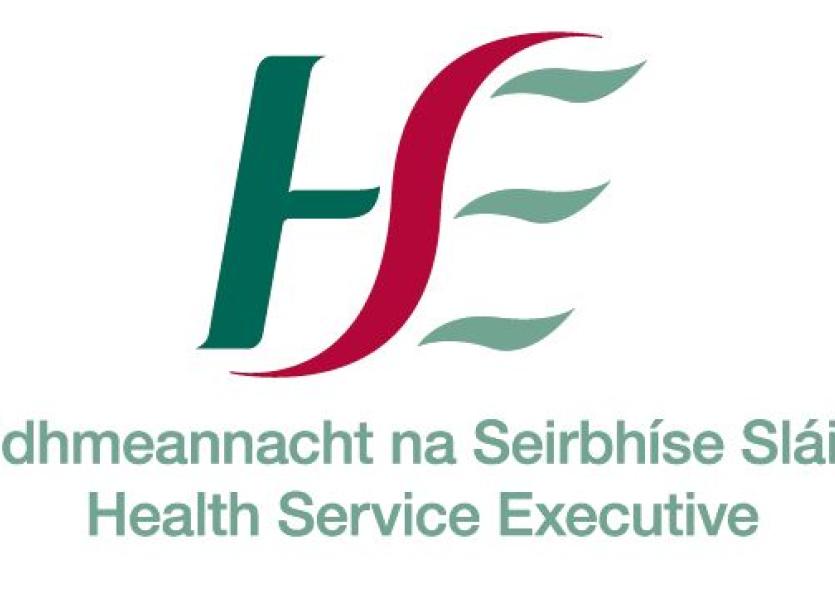 Patients in Donegal are being forced to wait for more than two years to be seen by a speech and language therapist.

Figures obtained by the Donegal TD Pearse Doherty show that of the more than 520 people currently on the waiting list for an appointment here, 67 of them have been awaiting an initial assessment for over 24 months now.

This means that Donegal has the highest number of patients waiting longer than two years to receive treatment across the state, with only Dublin South West performing worse.

The Sinn Féin finance spokesperson said:  “To say that I am absolutely livid by these figures would be an understatement.

“Prior to the Dáil recess, I had been contacted by a number of families who relayed their utter frustration at the significant delays their loved ones had been facing when trying to access Speech and Language therapy services after having already been referred by their doctor.

“This prompted me to raise the issue with the Minister and I requested the waiting list figures for every HSE region across the state including details of the numbers waiting to receive an initial appointment with a speech and language therapist.

“I’ve now received that data and the figures show that across each county and Local Area Health office there are more patients in Donegal waiting for more than two years to receive treatment than in any other county, with only the Dublin South West region recording higher patient numbers within this waiting band.

“There are currently 522 people in Donegal waiting to be assessed by the Speech and Language Therapy service, 67 of whom have been on the waiting list for over two years now – that is horrendous by any measure.

“In fact, across all thirty two Local HSE offices (LHOs) scattered throughout the state, only four other counties recorded patients on waiting lists for periods greater than 24 months.

“The fact that Donegal is an outlier in this regard, while not surprising, is totally and completely unacceptable.

“Speech and language therapists treat individuals with communication disorders as well as those who have difficulties with swallowing by assessing their clients’ difficulties and by developing appropriate treatment programmes in order to meet their needs.

“They often work closely with different clinicians as well as others such as nurses, doctors, occupational therapists, physiotherapists and, in the case of children, their teachers to ensure maximum patient outcomes.

“It’s well known that early intervention and access to appropriate care is crucial for those with communication and associated conditions in order to ensure that they can reach their full potential.

“This is particularly the case with respect to very young children with communication disorders and whose formative years can be enhanced greatly with the help of proper supports and services.

“This is why I am so outraged by these figures because clearly they show that people living in Donegal are again being forced to put up with substandard services and are having to wait longer to access treatments compared with other parts of the country.

“It’s also yet again another example of the complete lack of concern and regard this government has for the people of this county who most need support.”