New Ballyshannon book “A Year's Harvest” to be launched tonight 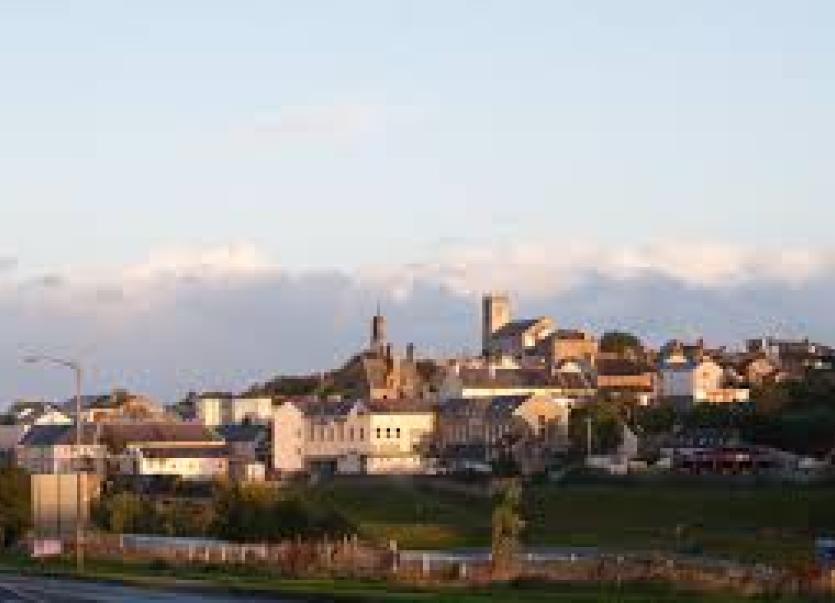 Exploding bullets in turf fires, the man in a bowler hat from ‘God Knows Where”, Camlin Castle in all its glory, and some really good smuggling yarns are just some of the highlights of a new book from a Lisahully, Ballyshannon man to be launched on Friday evening in Rockfield Community Centre.
For Richard McCafferty, writing “A Year’s Harvest” has been a real labour of love, a poignant paean to the special place he grew up in, in that storied place from Ballyshannon to the border at Belleek.
“We had a field in our farm where we used to say, you could face south and see the North”, he quipped.
In a period from 1988-2019, Richard interviewed some great storytellers like his father Dick, Anna McCabe, Cissie McCauley, Pat Fannon and Georgie Clarke who gave him some great memories of life in the area going back to the 1920s. “A Year’s Harvest” is packed with interesting local nuggets from an author who clearly knows and loves his native heath in a work that had its genesis in 1988 and ended with the publication in book form.
And it should prove to be a very popular read for those who like their social history as told through the voices of those who lived through those times.
The origins of the book came from back in 1988 when Richard got interested in genealogy and then started collecting stories from his family and neighbours which was the spur for his book.
“My father told me some stories and I scribbled them down as these are important stories for the future as I was always interested in folklore and history.
“From 2010 I started to put them on a word-processor, it is mainly short stories I heard when I was growing up.
“There are also stories about Camlin Castle, Belleek Creamery, ghost stories and fairy stories as well as place names and some local characters.
“There are also bits about the Civil War”.
He added: “Johnny McNally was a blacksmith in Killeen and there was a bog near Rowantree Hill and turf stealing was going on for a while and people got annoyed.
“The place was covered in turf stacks with everybody cutting and people got mixed up in who owned what turf stack.
“Then someone got an idea that they would put bullets in the turf.
“Johnny sent the young lad up to the bog and he brought some home.
“The wife was cooking potatoes on the fire and the next thing . . . bang.
“The pot was blown off the fire.
“The man who put the bullet in the turf put a mark on it, but the smart alecks then put a mark on all the turf, so nobody knew what was the safe turf or the exploding ones so the wholes stacks were set on fire”.
“It is a social history and folklore that needed to be recorded and I had no ambitions to be a writer.
“Another character arrived in the area and he bought a small farm and he found a bowler hat on the road.
“He started wearing the bowler hat and in those times anyone with a bowler hat, ordinary people would doff their caps to them.
“But as soon as they found out who he was, they quickly stopped.
“This project is something I felt I had to do, and I felt it was very important to get it done.”