Musicians from across the world set for Donegal Fiddle Week 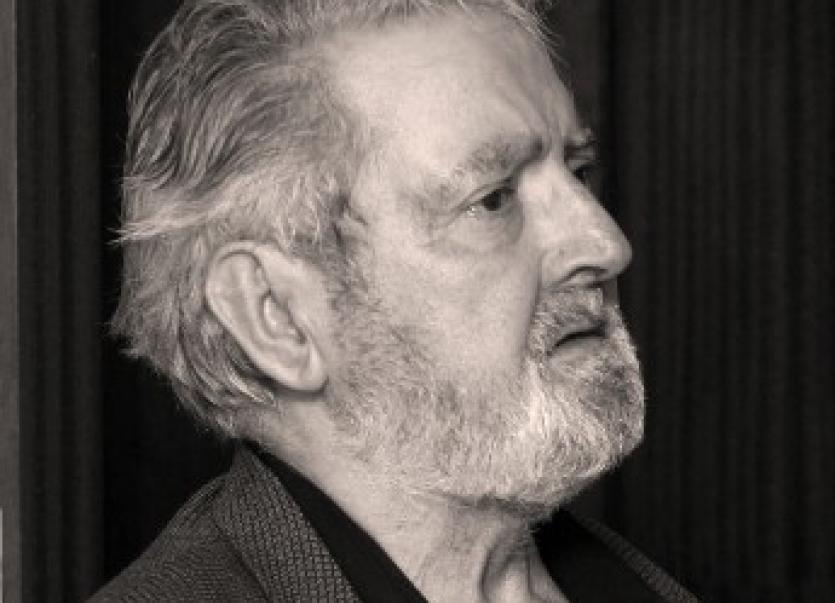 A remarkable week of music and visitors from all over the globe is in store at the 34th Donegal Fiddle Week in Glencolmcille, which starts on Monday, July 29.
The organisers, Cairdeas na bhFidiléiri, say they’re very pleased to have a great bunch of young Donegal fiddlers already signed up for the classes. And they’re hoping to see more at registration for the classes on Monday morning at 10am at the National School in Glen.
Rab Cherry of Cairdeas said he’s delighted that developing players from across the county will get lessons for a week from many of Donegal’s finest fiddle players. They’ll also get a chance to meet other fiddle learners, young and not-so-young, from across Ireland, England, Scotland, lots of EU countries, Scandinavia, the US, Australia, Korea, Japan and more.
“It is pretty amazing to have people signing up to learn Donegal fiddle music from so many countries. But what’s so encouraging is the growth in numbers from across Donegal itself. These young players are the future of our fiddle tradition.”
Well over a hundred fiddlers will be descending on Glen for the week, which is packed with concerts, lessons, talks, dancing and of course sessions in Roarty’s and John Eoinín’s.
A special feature of this 34th annual Fiddle Week is a tribute concert to one of Ireland’s greatest-ever players, Tommy People from St Johnston. Sadly it’s happening around the first anniversary of his death last year.
The concert takes place at Hall Mhuire on Friday, August 2 at 9pm. Among the performers will be Tommy’s daughter Siobhan Peoples from Ennis and his nephew Seamus Gibson, Letterkenny, as well as other fiddlers who were friends of Tommy’s.
Great news for Donegal fiddle fans is that among the special guests this year is the brilliant Tony O’Donnell.
Originally from Brockagh, Tony is long-time resident in the UK. This is a rare opportunity to hear a remarkable Donegal fiddler on a visit home.
Tony, Dermot McLaughlin and others are on the list for the concert at the Folk Village on Tuesday night at 9pm. There'll also be an afternoon chat and a few tunes from Tony in Oideas Gael on Wednesday at 4.30pm.
Another popular part of Fiddle Week is the ‘dancing day’ next Thursday. There will be dance classes between 10am and 4pm. All are welcome.
If you’re interested in taking part phone 086 3409019 for details. That night there’s a dance to the music of Jimmy and Peter Campbell and friends (usually numerous) at Halla Mhuire at 9pm.
You can reserve a place in the fiddle classes by emailing info@donegalfiddlemusic.ie by Saturday (27th). Or just turn up at registration on Monday morning. 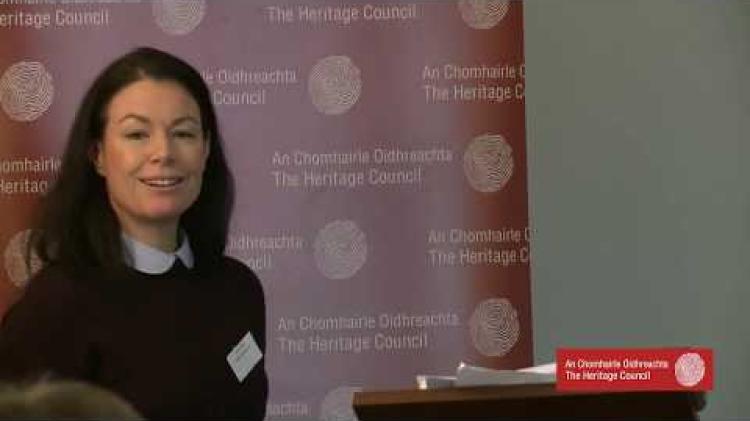 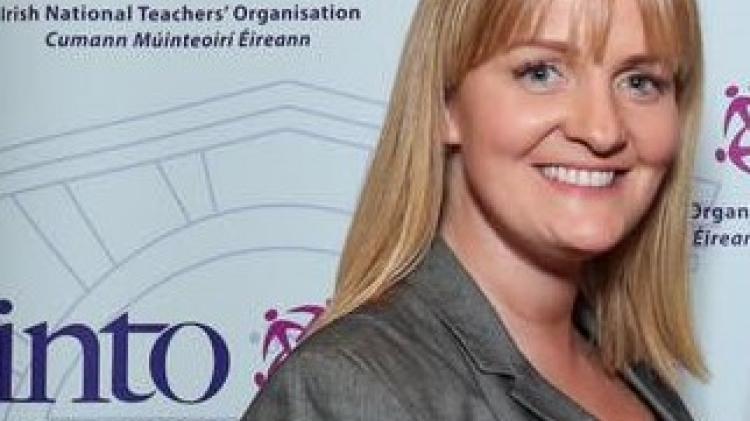