Would you or someone you know fancy appearing on Gogglebox? 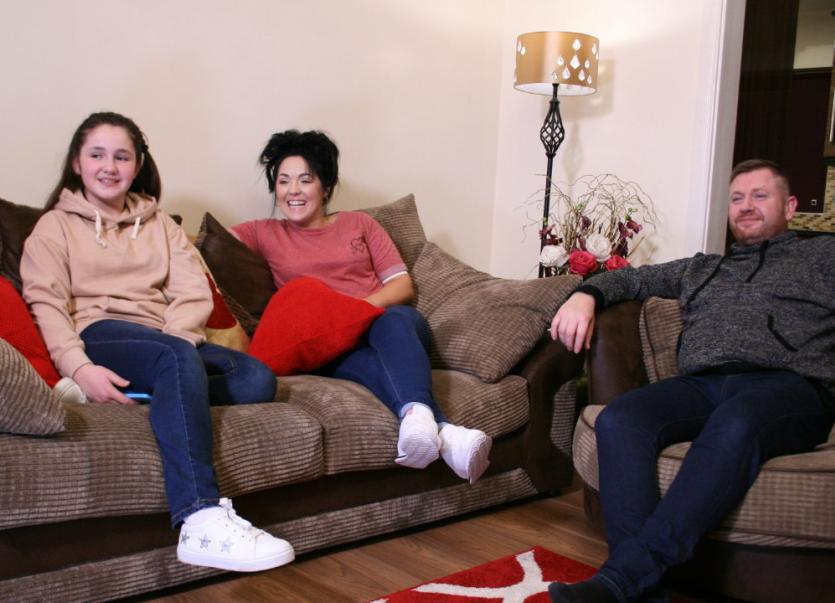 Over the last number of weeks, we have all seen the unprecedented fascination with reality television when every evening at 9pm half the nation was gripped with Love Island.
The popularity was greatly heightened in Ireland by the presence of Longford lady Maura Higgins and then later by the eventual winner, Limerick rugby player Greg O’Shea.
Gogglebox, the popular reality show where the viewer becomes the star is now coming to Donegal in search of the next Gogglebox superstar. Have you got what it takes? If you think you can make the cut, then get along to the Abbey Arts Centre in Ballyshannon next Tuesday and chat to Nick at Kite Casting or give him a call on 087 3839724. He will be there from 11am to 5pm.
The company is looking for a rural Donegal family - father, mother, teenage girl over 16 and teenage boy over 16 who like a bit of Irish television and wouldn't mind chatting about what they are watching,
They are also looking for a “New Irish” family, arrived here in the last few years who now have an interesting take on Irish TV and culture. Their UK Show has been a huge success, featuring a diversity of family groups and close friends who watch a weekly list of television shows together. Their relatable commentary and reactions make for entertaining family viewing.
Gogglebox Ireland first aired on Virgin Media One in September 2016. Narrated by Deirdre O’Kane and Rory Cowan, it originally featured a cast of 15 families from around the country.
For Donegal families wishing to get involved, Nick will be at large in Donegal all this week until Monday afternoon. He will be delighted to interview families in their homes or wherever is suitable. Email casting@kiteentertainment .com for more information.