Farrelly goals seal an important away win for Glenswilly over Bundoran 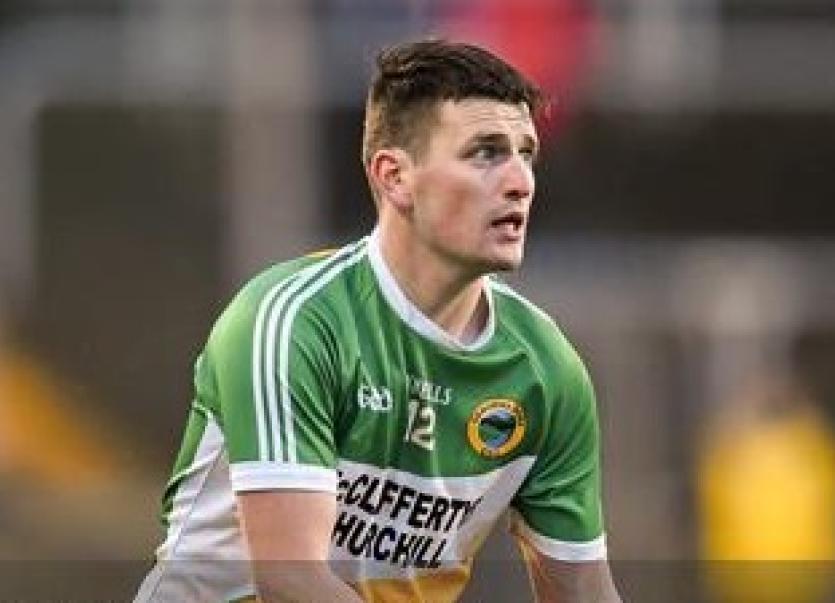 Despite the absence of Michael Murphy, Glenswilly put in a great third quarter shift to overcome Bundoran in the battle at the bottom of Division One.

Bundoran started with Paul Brennan and brought Jamie Brennan on midway through the second half but it would be the visitors who would prevail despite getting their final score of the game nine minutes into the second half.
Brian Farrelly hit a goal in either half and the boot of Donnacha Gallagher was in overdrive as he scored eight points, six from frees throughout the game.
Bundoran, who had led at half-time by a point through a Gary Clancy goal, lost their way on the restart conceding 1-6 without reply and despite a very spirited comeback in horrendous conditions came up short at the final whistle.
Glenswilly lost their discipline towards the end with Oisin Crawford and Brian Farrelly both red carded but they held on impressively for a vital win. 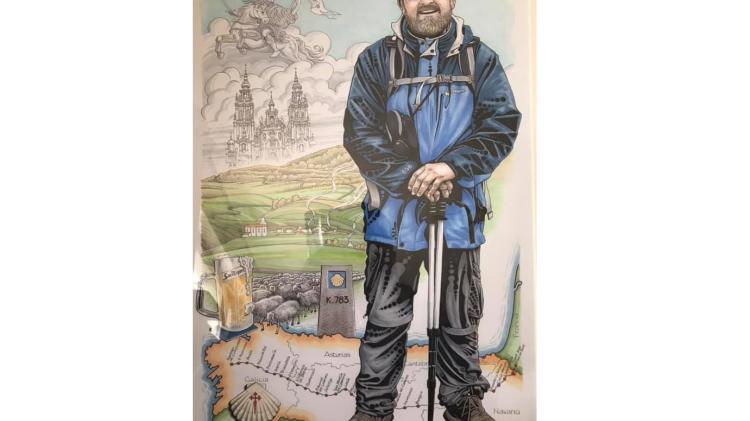