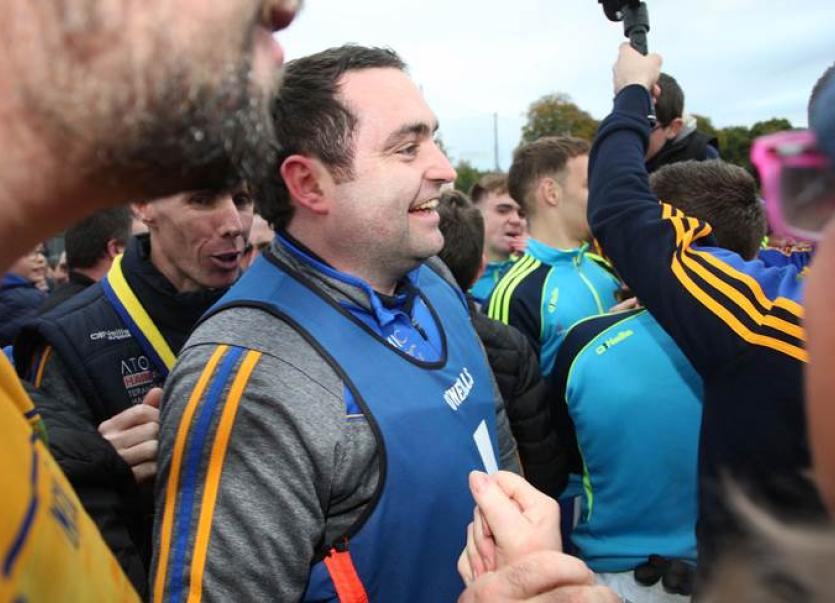 The Democrat Cup is back in Kilcar after they defeated Cloughaneely this evening. The win coupled with Naomh Conaill's defeat by St Eunans means Kilcar are Division One league champions with three games still to play.

It is their fourth league title in six years, a remarkable record at club level for Barry Doherty's side, who had Eoin McHugh back from the Donegal seniors.
Kilcar were well on their way by half-time, leading 1-7 to 0-2, that despite Mark McHugh putting a penalty wide after three minutes.
Cloughaneely got the opening and closing points of the half but in between the home side dominated. Points flowed in the opening 15 minutes with five different scorers - Andrew McClean, Ciaran McGinley, Mark McHugh (free), Mark Sweeney and Eoin McHugh.
Matthew McClean added the seventh point on 25 minutes and a minute later Conor Doherty fired home a goal, which was followed by another McClean point.
The result was never in doubt in the second half as Kilcar opened the lead to 1-16 to 0-4 after 47 minutes. The points flowed from Mark Sweeney (2), Eoin McHugh (3), Matthew McClean, corner-backs Pauric Carr and Barry McGinley and Ciaran McGinley.
Cloughaneely did hit the next five points without reply but Kilcar finished strongly with a goal from Eoin McHugh and points from Mark McHugh (free) and Andrew McClean. 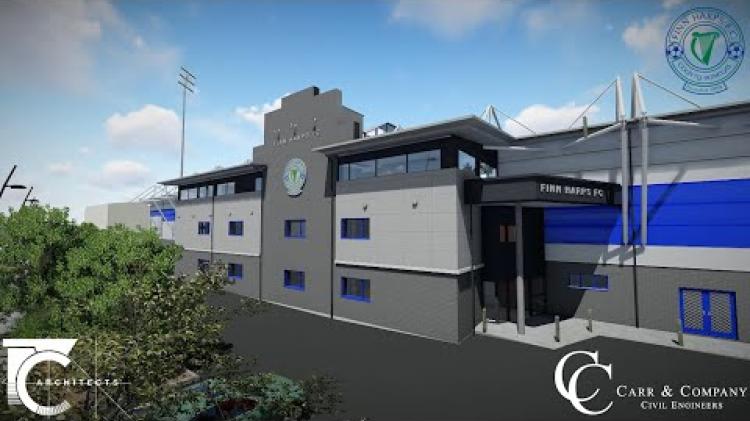 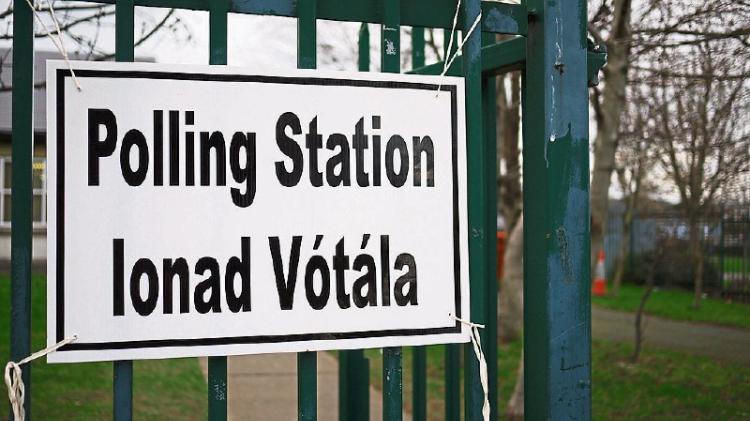