'Chicken Nugget' gets down to the bones of it in Killybegs 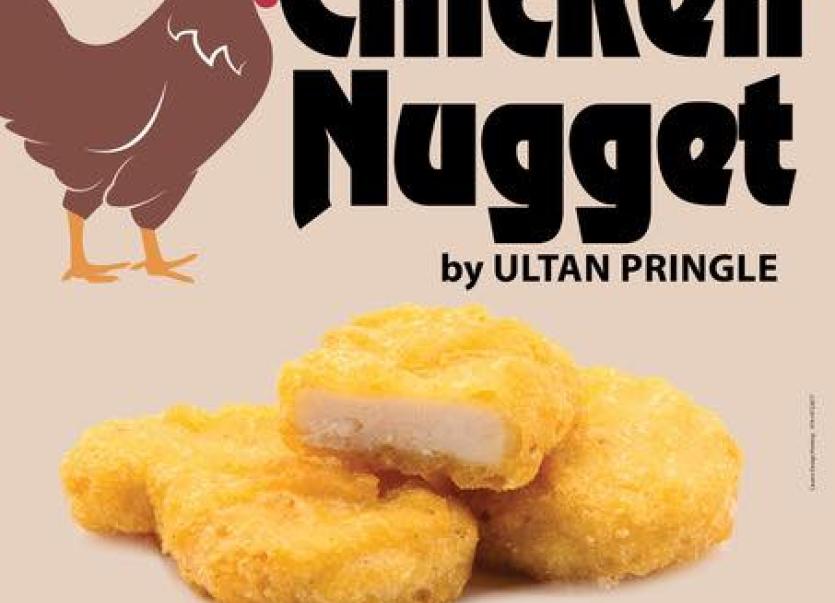 Big Fish Drama Group return to Killybegs this Thursday, Friday and Saturday with their brand new play “Chicken Nugget” written and directed by Ultan Pringle.
The play follows a family of four siblings after their mother decides to leave and go on holiday. Left with a freezer full of chicken nuggets and a fifty euro note, three of the siblings decide to throw a house party.
However, when their older brother arrives home from Dublin to look after them, things don’t go as planned.
As the weeks drag on, the family come to blows with one another and the siblings can’t help but ask: where did Mam go?

Big Fish Drama Group had a big year last year when their hit play “School House Rules” also written by Ultan, sold out in Killybegs and then ran in the Balor Arts Centre. Much like “School House Rules,” “Chicken Nugget” deals with themes of bullying, friendship, family and what it’s like to grow up in a small town in Donegal.
“To be able to create a play like this with a fantastic cast of young actors is a dream. To see what each young person brings to the play and to their character is wonderful and I think really showcases the talent that we have here in Killybegs” Ultan said.
“The play is a mixture of both comedy and tragedy and speaks to what it is to be a young person in Ireland today.

The young writer said that one of the most distressing issues facing young people currently is the adverse affects of social media.

“I think one of the most pressing issues facing young people now is the toxic nature that can sometimes stem from social media. And we explore that in this play. There are scenes that take place online on a group chat and we also see a character undergo severe cyber bullying. My hope is that young people come and see this play and can see themselves and their struggles represented on stage” he said.