Four men to face charges for assault on Donegal referee 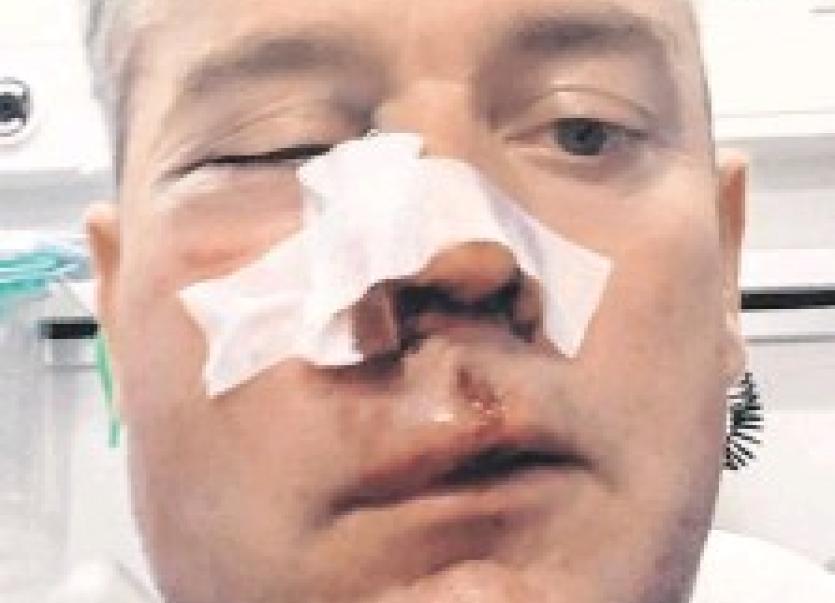 Gardaí have confirmed that criminal proceedings have commenced against four men in relation to an assault on a Donegal match referee after an amateur soccer match in Offaly last November.

Daniel Sweeney, who  lives in Offaly, but is a native of Donegal,  was assaulted in a carpark at the Combined Counties Football League game between Horseleap and Mullingar Town on Sunday, November 11, 2018.

Sweeney, an experienced referee, is from Chapel Road, Dungloe. He is a former Arranmore United player, having played for a number of seasons for the club in the Donegal League.

He was treated in the Midlands Regional Hospital in Tullamore for a number of days.  He sustained a broken jaw and nose and damage to his eye socket.

Four men, two in their 20s, one in his teens and one in his 40s,  were arrested in relation to the attack a number of weeks after the incident.

A garda spokesperson confirmed to the Offaly Express this week that the four would face charges.