One woman killed and another injured in the afternoon attack 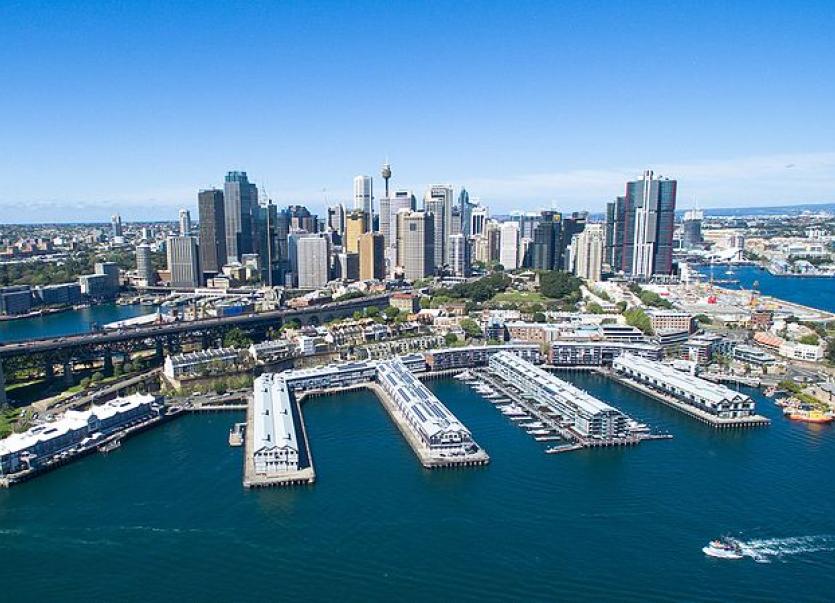 A Donegal man has spoken of how he helped restrain a knife-wielding attacker in the centre of Sydney.

One woman was killed and another was taken to hospital with stab wounds after the attack in Sydney's Central Business District on Tuesday afternoon.

The alleged attacker was subdued by passersby and people who were working nearby.

After he was pinned down the man continued to scream, shout and tried to bite people who were restraining him, he said.

“He had a lot of blood on his hand and on his T-shirt. It was quite scary. He kept shouting Allahu Akbar,” Mr Donaghy told Highland Radio.

He said people grabbed chairs and improvised weapons to restrain the man. Police were at the scene within three minutes.

Mr Donaghy said he "went in head first in” to restrain the man.

“He was very, very wild and he would have inured anyone he seen.”

The Buncrana man suffered minor injuries when helping to restrain the attacker.

“There was panic all around… The city was in chaos," he said. "It threw the city into chaos. Even when we finished work at 5 o'clock the city was still in chaos.”