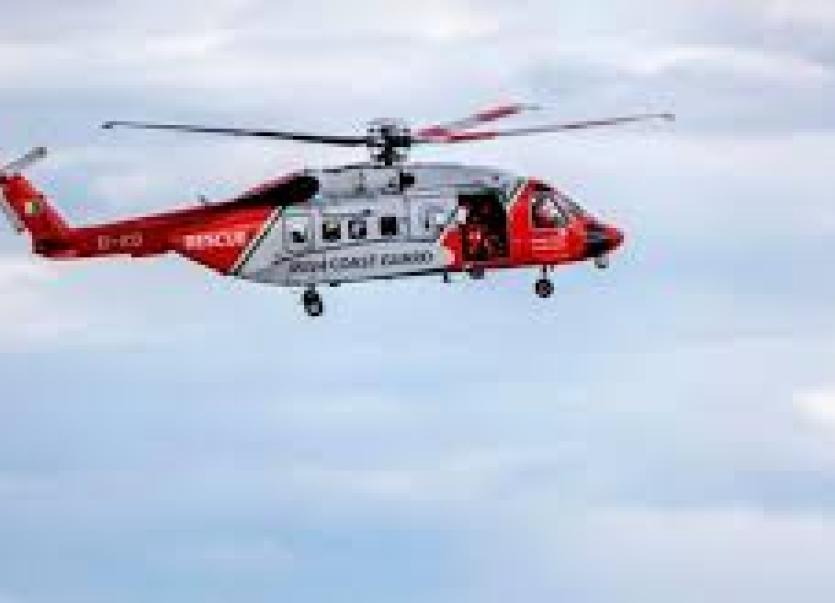 Ten people have been airlifted to hospital after getting into difficulty while swimming off a West Donegal pier this afternoon.

In all 15 people got into difficulty while swimming from Magheroarty pier. All 15 casualties were rescued and ten were airlifted to Letterkenny University Hospital by an R118 Coast Guard Helicopter.

The operation was coordinated by the Malin Head Coast Guard Rescue Coordination Centre, who received a number of emergency calls reporting persons in difficulty off of the coast.

On scene support was also provided by the Tory Ferry Queen of Aran and Mulroy Coast Guard Unit.

In a statement issued this evening, a Coast Guard spokesperson acknowledged that this was a very lucky outcome and thanked the public for speedily alerting the Coast Guard Rescue services.

“The helicopter crew deserve special commendation for their efficient response to a difficult challenge as do staff in Malin Head for coordinating an operation with a successful outcome,” the spokesperson said.