Public meeting in bid to save Lifford Greyhound Stadium

Stadium due to host its last meeting on Saturday 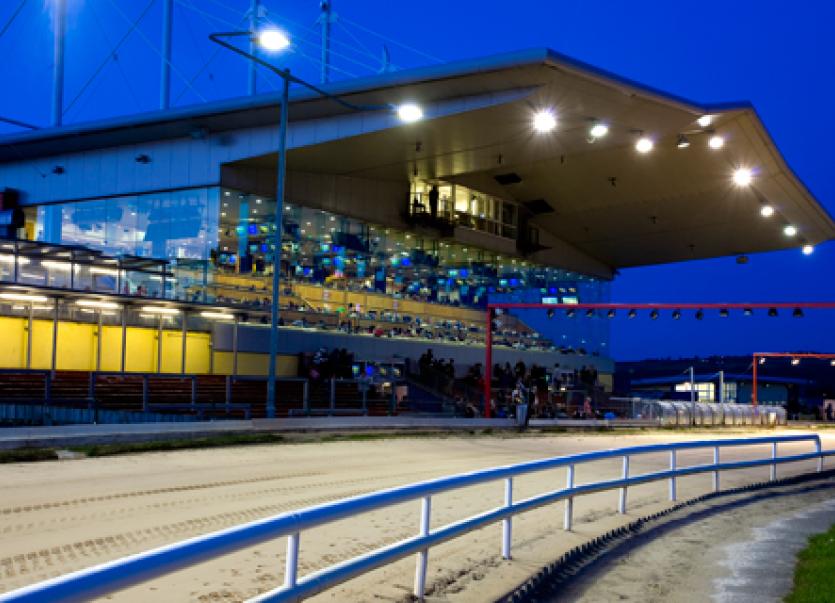 Greyhound owners and trainers in the north west are to meet tonight to launch a bid to save Lifford Greyhound Stadium.

The last ever meeting at the Lifford track is set to take place this Saturday, August 17.

The emergency meeting will take place at the Fir Trees Hotel in Strabane at 7pm.

Greyhound owners, trainers and followers as well as public representatives were invited.

Last Thursday, the owners of Lifford Stadium, the Duffy family from Derry, announced the closure, stating that they had been left with no choice but to close the facility because of a lack of financial support from the Irish Greyhound Board.

The closure of Lifford will also mean the loss of full and part-time employment for more than 25 people. There will also be a knock-on effect on the local economy.

However, while expressing disappointment at the news, the Irish Greyhound Board claimed it had “provided wide-ranging support to Lifford for a long period of time” and “this included a significant capital financial investment in providing the current facilities at the stadium.”

In a statement, it added: “ The IGB has engaged with Lifford in recent times regarding financial difficulties at the track, which included a meeting between the Board and Lifford’s owners in May 2019.

“However, the arrangement of the type sought by the stadium representatives at that time is not within the mandate of the Board as a semi-state company and does not meet the corporate governance requirements applying to the IGB.”

Many followers of the sport in the north-west fear that if racing is halted, it will never return.

Lifford greyhound stadium is one of the finest in the country, and underwent a €10m plus reconstruction and revamping in 2003.

During the Celtic Tiger era, it had three meetings a week and attracted large crowds.

In recent years, it has had just one meeting a week and attendances have dropped considerably.

A reduction in prize money and the loss of big competitions like the Northwest Derby, Northwest Oaks and Champions Stakes has not helped.

Meanwhile, Longford Greyhound Stadium, which is also privately run, announced on Friday  that it will close at the end of August after 80 years.

The closure of both stadiums would leave a huge void on the greyhound map, with Dundalk and Mullingar left as the only tracks north of a line from Dublin to Galway.

In the North, there are just two tracks, at the Brandywell, and Drumboe Park, near Lisburn.

Earlier this year, Indecon Economic Consultants were appointed to conduct a comprehensive, strategic review into the future needs of the Irish greyhound industry, with a full report expected by October 2019.

The review will provide an assessment of stadium infrastructure and financial sustainability, and detailed recommendations regarding all licensed stadia.