Brexit has created worry about the future of the unique service 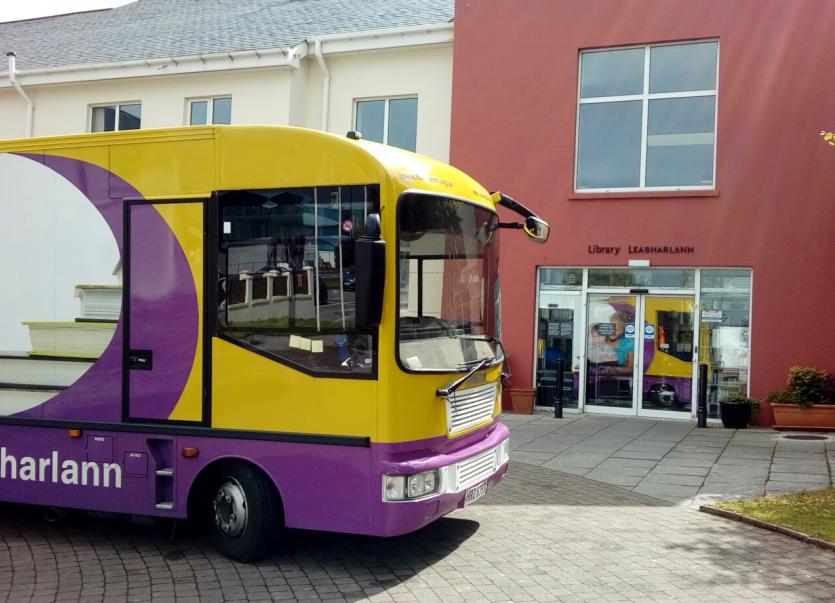 The story of a cross-border mobile library service which serves communities in Donegal, Tyrone and Derry is to be told in a new radio documentary.

The service is funded by the EU’s Peace Programme and was jointly conceived by Donegal Library Service and Libraries NI.

It is a prime example of co-operation between institutions who operate in different jurisdictions, working together to serve isolated border communities. A practical, all-island approach to pooling resources and providing a quality service.

However, this innovative and valued community resource that has trundled along our border roads for the past 15 years is facing a bumpy future.

Brexit, and the unknown impact it will have on our borders and cross-border institutions is creating some uncertainty and worry.

The service has become an important feature in the lives of the villages, rural housing estates and small primary schools that it stops at during its 6 days a week schedule. Many people have come to rely on it, not just for books but for the social element it provides.

Much of this is due to the cheerful and knowledgeable librarian, Denis Doherty, who has built strong links with his clients over the years. The mobile service also has a key role to play in promoting literacy, particularly among children who would otherwise be glued to a smartphone or tablet. The people who use the service have many reasons for doing so and would sorely miss it if it were gone.

Jim Doherty, who produced the documentary, spent some time travelling with the mobile library, calling at the schools and villages and meeting the people who use it. The border itself is still invisible and will hopefully remain so. As Denis pointed out over one of many cups of tea “People are the same no matter what side of a border you’re on”.

Books Over Borders will be broadcast on Newstalk 106-108fm on Sunday, August 18 at 7am, with a repeat broadcast on Saturday August 24 at 9pm.

The programme was produced, recorded, and edited by Jim Doherty and was supported by the Broadcasting Authority of Ireland, through the television licence fee.