Fisherman landed on beams underneath pier 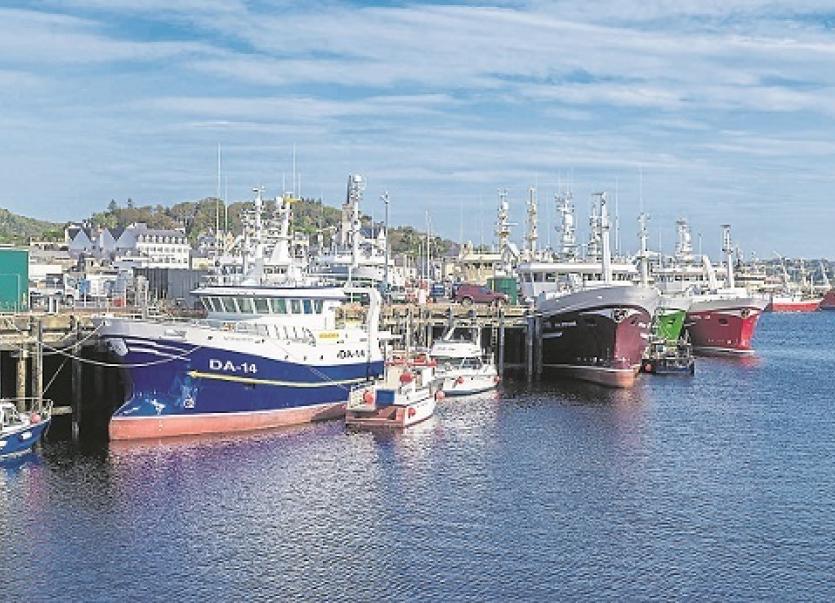 A fisherman has been described as lucky after he landed on beams underneath a pier following a fall.

The man, the crew member on a fishing vessel, fell from the boat and landed on horizontal beams under the pier which is known locally as the auction hall pier.

A Coast Guard rib made the short journey of about 150 metres to the pier.

Under the instruction of ambulance personnel, the man was lifted on to the rib and taken to the pier to a waiting ambulance.

Deputy Officer in charge of Killybegs Coast Guard Unit Shane McCrudden said the man was lucky that he did not actually fall into the water and landed on the beams beneath the pier.

"He had fallen from the boat on to pylons, horizontal beams underneath the pier. He was lifted into the rib under advice from the HSE personnel as the fear is in a fall that there could be a spinal injury. We had him back ashore very quickly."

He thanked the HSE ambulance service, Sinbad Marine services and harbour staff for their help during the operation.