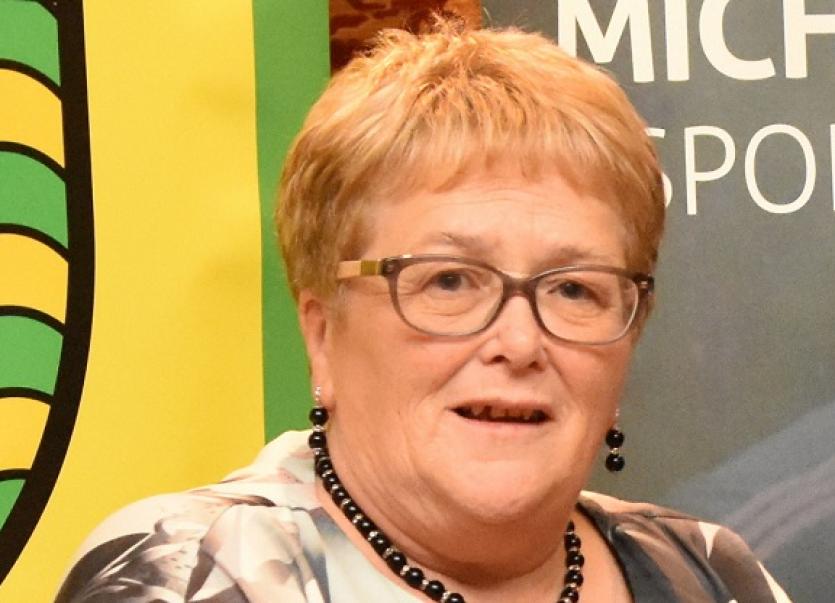 Leading Donegal GAA official secretary Aideen Gillen has had her eight week ban upheld after her failed appeal against the suspension proposed by a Croke Park committee.

The secretary along with Dan Harnett, a member of the Donegal GAA Hearings’ Committee, failed in their appeal against the suspensions last week in Croke Park.

They were charged with misconduct considered to have discredited the Association after they sent letters of support to an appeal by a Donegal  club mentor/coach to have a 48 week ban reduced.

The hearing was last Thursday night and Ms Gillen and Dan Harnett were accompanied by Donegal county chairman Mick McGrath.

The suspensions kicked in immediately following Thursday night’s hearing and Ms Gillen and Dan Harnett stand suspended from all GAA activities for the duration of the eight weeks.

Both Ms Gillen and Mr Hartnett  have, under rule, the right to appeal the decision to the Central Appeals Committee. If those appeals fail they also have the right for one final appeal to the GAA’s independent Disputes Resolution Authority (DRA).

Dan Harnett has confirmed he is not going to appeal his case any further though the Letterkenny Gaels clubman did admit he was very disappointed with the way he has been treated and the suspension after 50 years of service to the Association.

Ms Gillen was not commenting on the matter though it is understood she is considering her position and strongly swaying towards an appeal.

The eight week suspensions will run for eight weeks to Thursday October 11.

Donegal officials are making no comment on the suspensions until after the matter is discussed and an acting secretary is appointed  at their next executive meeting, believed to be pencilled in for next Monday night.

The suspensions have been confirmed by a Croke Park spokesperson.