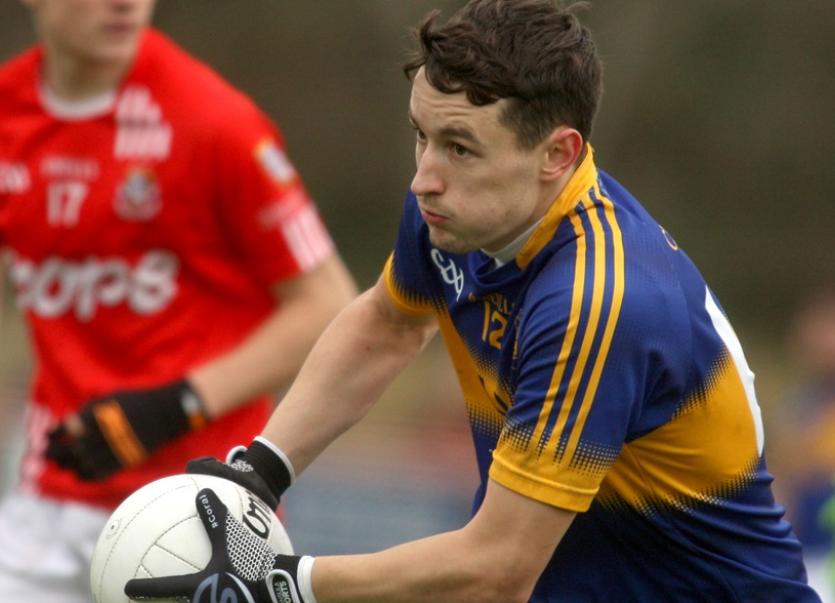 Kilcar made it 16 wins and one draw from 17 league games with an harder than expected victory over relegated Milford in Moyle View Park.

Kilcar led by 1-11 to 1-7 at half-time after Milford rallied late in the half. And they got back within a point in the second half before Kilcar pulled away again.
The league champions, who started without Patrick McBrearty (on holidays), had raced into a 1-10 to 1-5 lead with four minutes left in the half, but Milford finished the half well.
The Kilcar goal came from an unusal source with Barry McGinley the score. Mark McHugh hit five first half frees while Ryan McHugh and Eoin McHugh hit two each. The other points came from Matthew McClean and Conor Doherty.
But Milford, who famously took three points off Kilcar two years ago in the league, gave as good as they got. Christopher Barrett and Cathal McGettigan notched points with the goal coming from Martin Doyle.
Kilcar were given a run for their money in the second half with Milford twice getting back within a point on two occasions thanks to an early second goal from Kyle Black. But this was a fairly strong Kilcar team, who were able to bring in Michael Hegarty in the last 10 minutes.
The winners had eight different point scorers in the second half alone.
Scorers - Kilcar: Mark McHugh 0-7; Ryan McHugh, Eoin McHugh 0-4 each; Barry McGinley 1-0; Conor Doherty 0-3; Matthew McClean 0-2, Andrew McClean, Mark Sweeney, Ciaran McGinley, Eoin Cormack 0-1 each.
Milford: Cathal McGettigan 0-8; Kyle Black 1-1; Martin Doyle 1-1; Christopher Barrett 0-3; Luke Barrett 0-2; David Curley 0-1.