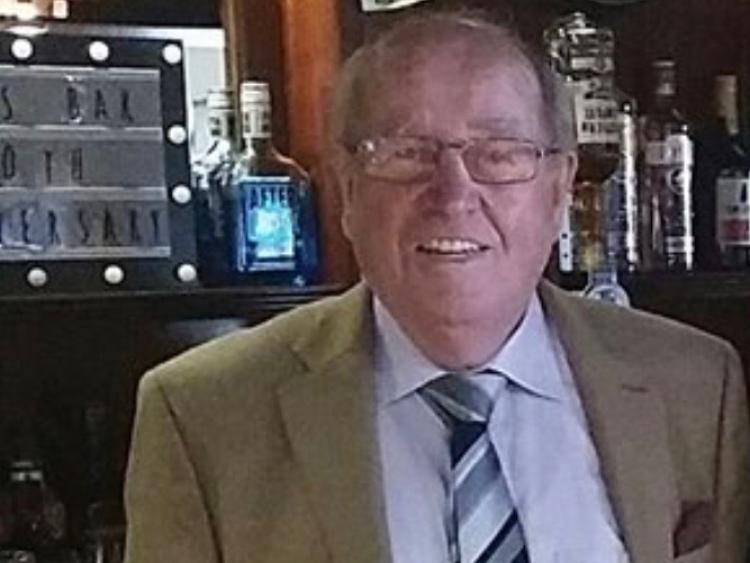 There is great sadness in Gaoth Dobhair this morning as news emerges that Pete 'Den' Gillespie of Teach Phete in Derrybeg has passed away.

The late publican was a married man of 76 years of age.

Pete was exceptionally well known throughout the area and further afield. He was a lovely man who always wore a smile and made time to speak to everyone. Behind the bar, he kept the banter going and he enjoyed a good laugh with customers. He had a great affection for music and loved to see the local bands playing on St Patrick's Day and Easter.

He is survived by his wife Patti, two daughters, Fiona and Fidelma and one son, Simon. He is also survived by four sisters and two brothers.

Reposing at the Gweedore Funeral Home from 5pm to 8pm on Monday, August 26 followed by Rosary at 8pm. Removal to St Mary's Church, Derrybeg, for 7pm evening Mass on Tuesday. Funeral Mass will take place at 12pm Wednesday followed by burial in Magheragallon Cemetery.

WHERE TO NOW? The North West Women's Super League is in danger of collapse.

Donegal women's soccer on the the verge of collapse