Would you like to give a home to Buzz or Woody? 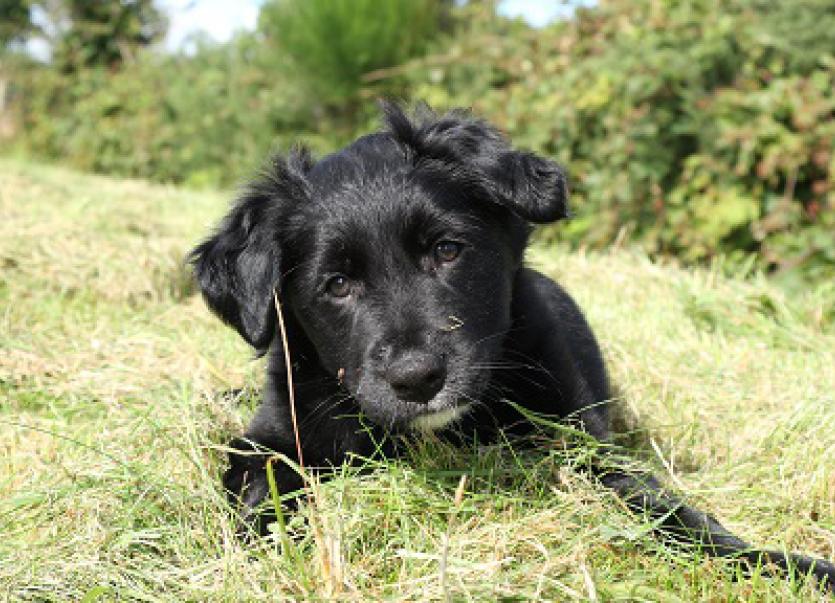 Six adorable little puppies have been rescued after they were abandoned in a cardboard box.

Two of the puppies - Buzz and Woody - have been placed in foster care at the Donegal Animal Rehabilitation Centre in Letterkenny.

And the ISPCA are now hoping that someone might be able to offer them a new loving home.

Buzz and Woody were abandoned along with their four siblings Henry, Penny, Hayley, and Jessie, and when they  were rescued, they were no more than two or three days old. The six puppies were found in Granard, Co. Longford and were rushed to a nearby vet, who checked them over and later transported to the National Animal Centre where they were placed under a heat lamp as bottles of formula were made up.

The puppies were completely reliant on being hand-reared and dedicated staff and volunteers fostered them so they could receive round-the-clock care and feeding that they required to survive.

ISPCA Centre Manager, Hugh O’Toole, said: “Leaving such young puppies without their mother most definitely put their lives at risk and it is impossible to understand how someone could just leave six defenceless puppies, on the side of a road, left for dead.  It’s simply inhumane.

“We exhausted our efforts to locate the mother dog as we are worried she could be suffering from mastitis and may need veterinary attention.  She is likely looking for her puppies and we are appealing to the public to get in touch if they have any information”.

Apart from being cold and hungry, all six puppies had no health issues and they are getting stronger by the day.  Two of the puppies, Buzz and Woody, were subsequently transferred to the ISPCA’s Donegal Animal Rehabilitation Centre in  Letterkenny, where they have been placed in foster care also.

The ISPCA say the adorable little fluff balls are growing into such sweet little characters. Typical of any puppy, they have tonnes of energy and they love nothing more than playing with their toys and getting up to all kinds of mischief.  They will grow into large dogs so they will require a secure garden, lots of exercise and ongoing training.

If you are interested in offering one of these puppies a  home, please get in touch by visiting the ISPCA’s website at  https://www.ispca.ie/rehoming/dogs_rehoming/, or byemailing info@ispca.ie, call 043 33 25035 (0) for more information or contact the Donegal ARC by email at donegal@ispca.ie or call 074 9152360.