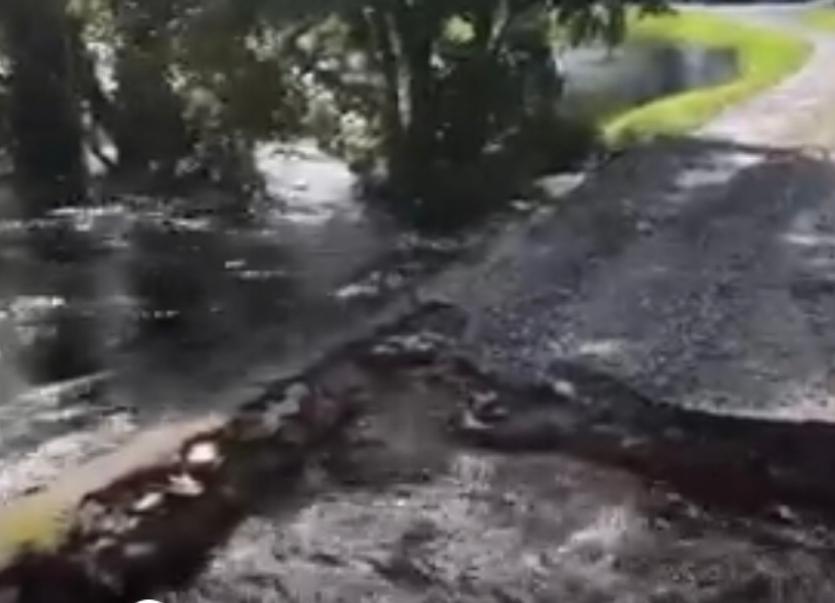 Gardaí are appealing to road users in the Gaoth Dobhair area to drive with vigilance in wake of the heavy rainfall that destroyed a bridge and caused a landslide in the region during the night.

A landslide occurred in Mín a’ Loch as a result of the heavy rain. However, the road has since been cleared and has been reopened in the past hour.

A bridge in Cois Cladaigh was also destroyed overnight. The river has flooded and spilled across the road in the Bunbeg area.

Cllr Micheál Choilm Mac Giolla Easbuic said that he has raised the issue of repairing this bridge on a number of occasions.

The football field in Glenties has also been affected. The field is covered in a heavy blanket of water.

Gardaí are urging drivers to be careful. A status yellow warning had been in place overnight. It has since been lifted. 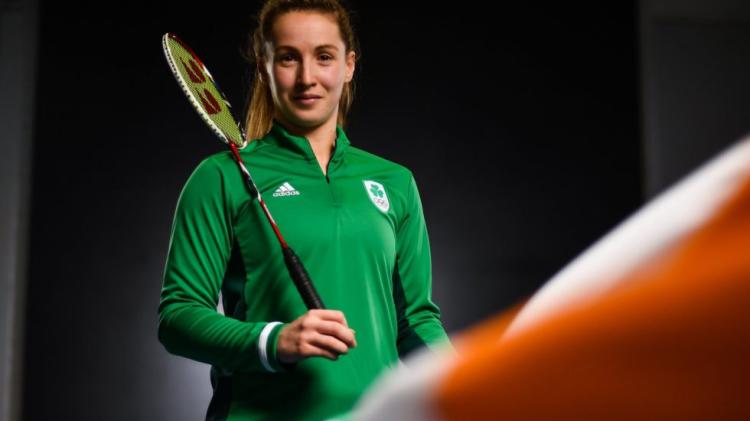