Multimillion euro in healthcare but Lifford group unhappy with exclusion 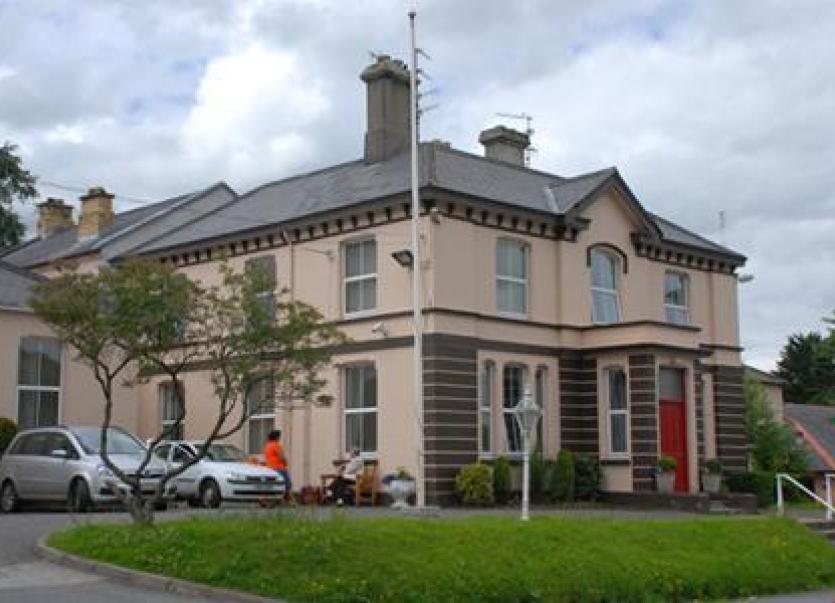 A multimillion euro investment in 12 healthcare projects in Donegal has been announced but residents in the border town of Lifford fear the deal doesn’t go as far as ensuring the survival of their local community hospital.

Minister for Education and Skills, Joe McHugh, announced on Monday that investment has been secured which including plans for the refurbishment of St Joseph’s Stranorlar and Ramelton community hospitals.

“The confirmation of investment in community hospitals in Donegal, in particular St Joseph’s Stranorlar and Ramelton and several other major projects, is a statement of intent from this Government.

“It is a phenomenal level of investment in healthcare and it will be of enormous benefit to our people for years to come. This Government’s commitment to the future of the community hospitals has been clear for some time.

“First we reversed a decision which threatened St Joseph’s and Ramelton. Now we have secured commitment in the Health Service Executive capital plan for planning for their refurbishment and upgrade.

“Their future is guaranteed, as well as ensuring facilities of the highest possible standard and the best quality care.

“It’s also down to Health Minister Simon Harris, and importantly Minister for Mental Health and Older People Jim Daly who has been a passionate and dedicated supporter of the need to secure excellent community hospital care in Donegal. He demonstrated as much by visiting the county twice to hear our needs.

“It is the best news for the families of people who use these facilities, for the people who work there and for the wider community.”

Minister McHugh confirmed the multimillion euro investment in 12 projects with the formal announcement of the national plan being made by Minister Harris.

“This Government’s commitment to community care and to wider investment in healthcare in Donegal has been exceptional in recent years - whether that’s through radiology services in Letterkenny University Hospital, agreement to recruit a second breast cancer surgeon or investing in Altnagelvin in Derry to improve cancer care in the north-west,” Minister McHugh said.

“Many people have been to the fore when it came to fighting for our Community Hospitals, not least our Fine Gael councillors Martin Harley in Stranorlar and Bernard McGuinness in Inishowen. I also want to recognise the focus of the Save Our Hospitals group for keeping this issue on the agenda.

“The investment by this Government also commits to the new community nursing unit in Letterkenny with more than 100 beds, an upgraded mortuary in Letterkenny University Hospital and a primary care centre in Newtowncunningham.

“That is combined with all of the progress that will be seen in the coming year in works on community hospitals in Dungloe, Carndonagh and Ballyshannon and the final designs for Falcarragh and Buncrana community hospitals,” he said.

However, the absence of any news about the ongoing situation in Lifford has angered locals who have been battling to have this facility upgraded for almost 20 years now.

Chairman of the Friends of Lifford Hospital Development Committee, John Quinn, said their objectives were very simple - retain the services of Lifford Hospital and improve and increase the bed capacity. He was however concerned that their hospital did not figure in yesterday’s announcement the same way the others did.

“There’s no concrete evidence of a new hospital being built in Lifford, I don’t know where that’s coming from. It’s just a bit of dressing for the public, maybe even electioneering on some people’s behalf. We know exactly what they’re trying to do, they’re trying to downgrade Lifford hospital and replace it with a glorified kind of accommodation project for elderly people.

He claimed Minister for Mental Health and Older People Jim Daly was trying to roll out a pilot in the north-west in Lifford so he could say he got it up and running.

“We’re delighted to see any progress but what we want and the people of Lifford want is the hospital that we have in situ to be looked after.  They need to spend 2.8 million to retain and upgrade it and bring back the beds we have lot,” said Mr Quinn.

He added at the moment Lifford Community Hospital was doing what it was set up to do.

“It’s working very well at the moment and people are grateful for it. Indeed only for it they would have been shipped out somewhere else throughout the county. The hospital serves the Lagan Valley, the Deele Valley and parts of Killygordon and Ballybofey so it covers a massive area.”

He added he was delighted to hear that Minister McHugh was willing to meet them as they had in the past experienced difficulty trying to get in contact with him.

“I’m delighted to hear he’s going to come and meet us, that’s good because we’ll be asking him straight out what he is proposing to do with Lifford and we will be going to the public and telling them,” said Mr Quinn.

Future clearer in 2021
Local Fianna Fail councillor, Gerry Crawford, said he too was concerned about the vague references to Lifford Hospital and its future.

“There is a commitment to other hospitals and other projects and indeed every other hospital in the county except Lifford and that should be noted. I noted Minister McHugh did state there was a requirement for ‘some sort’ of a community hospital in east Donegal. You can’t ‘some sort’ - Lifford want the same as everybody else or what we already have and  we didn’t ask anyone for anything different,” he said.

He added it had been indicated in the past that the future of the hospital would be clearer in 2021 after the next census results were known but Minister McHugh comments about the need for ‘some sort’ of community hospital only confused the issue. He added he felt there was nothing in the announcement for Lifford.

“We don’t need a public consultation, we just want to retain our hospital and the government to commit to what we asked for.”

Mr Quinn said what the announcement had done was to help focus their local committee to hold on to and improve what they had. He also issued a warning.

“The campaign can now concentrate fully on Lifford Hospital. Maybe the politicians looking for votes in east Donegal should remember it is a big area and it’s not beyond the people to change their minds about certain politicians and step up to the mark to retain Lifford Hospital

The full list of projects in Donegal which have been included in the HSE Capital Plan are:

2  Ambulance base upgrade at Stranorlar/Ballybofey

3  Restoration and upgrade of mortuary unit at Letterkenny University Hospital