Glenfin man started working with An Post in September '79 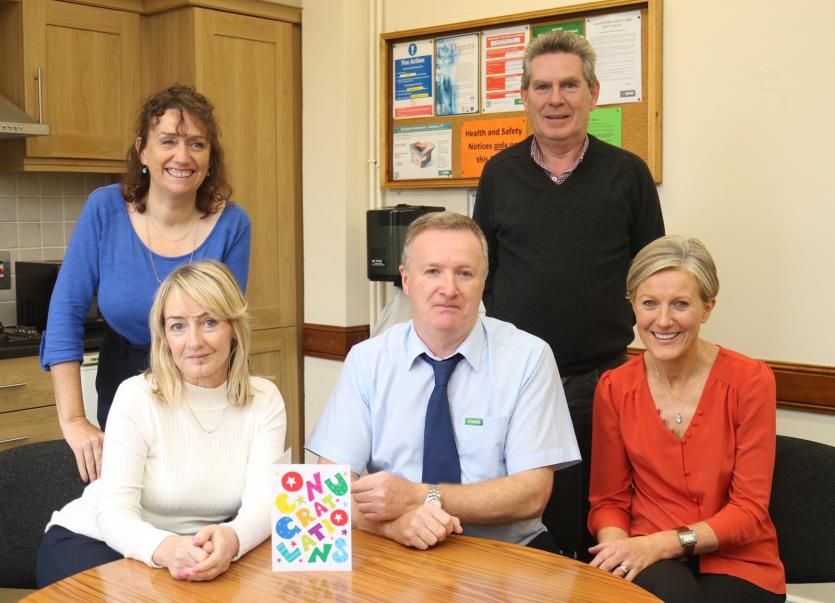 It's 40 years since Joe Marley first began working at An Post in Letterkenny.

It was back on September 4, 1979 when the popular Glenfin man first took up employment at the Letterkenny office.

Times were so much different back then and as Joe took his first steps into his new career, little did he think that 40 years on he'd still be part of the An Post team in Letterkenny.

Joe, who lives in Bomany, Letterkenny, also worked in the post offices in Drogheda and Lifford during the early 1980s. But the vast majority of his time with the company has been spent in Letterkenny. His brother Tommy also works with An Post.

To mark his 40 years with An Post, Joe's colleagues organised a small celebration this week.

Always friendly, courteous and extremely helpful at the An Post counter in Letterkenny, Joe is wished all the best on his 40 years.