St. Patrick's Athletic come from behind to beat Harps

Harps miss chance to stretch their lead over UCD 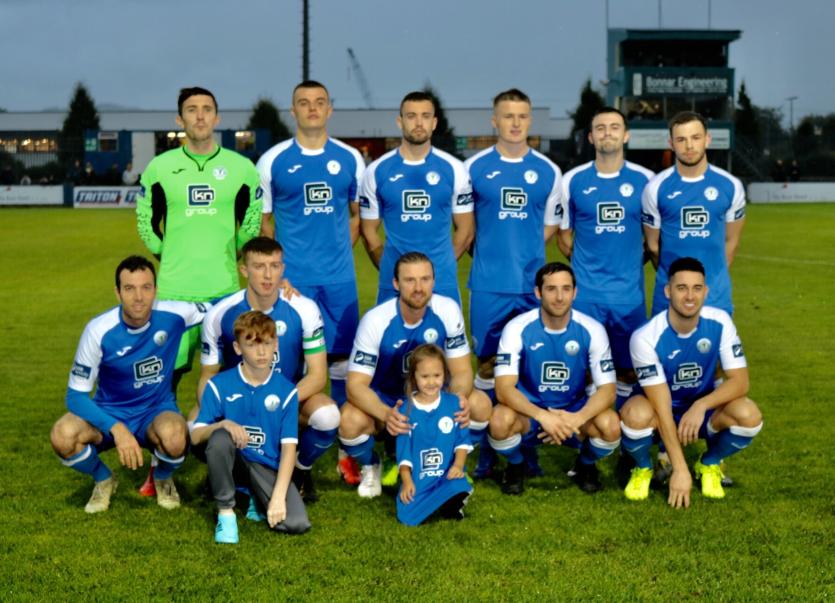 Finn Harps missed a great opportunity to take a big step towards Premier Division survival when they lost out to St. Pat’s in Ballybofey on Friday night.

The visitors came from behind to win and ensure it was a winning start for their new manager Stephen O’Donnell.

The former Dundalk midfielder, appointed new boss at Inchicore during the week, saw his team trail 1-0 at half time.

But his decision to bring on Rhys McCabe to the Pat’s midfield for the second half proved a masterstroke as it was McCabe who struck for the winner on 66 minutes.

On a damp and dreary night in Ballybofey, Harps marked 50 years in League of Ireland football by introducing a host of former players and managers during the half-time interval.

Back in August 1969, Harps played their first ever game in the League of Ireland and after their recent golden anniversary celebration function, it was great to see so many players involved with the club over the years presented to the crowd.

It was ironic that St. Pat’s provided the opposition in this game. The Inchicore outfit were the team Harps defeated on probably the most memorable day for the club when they won the FAI Cup for the one and only time back in 1974.

St. Pat’s came to Finn Park for their first game under newly appointed manager Stephen O’Donnell. He selected a strong starting eleven but had to make-do without his suspended striker, Mikey Drennan.

Harps meanwhile included Nathan Boyle and Mark Timlin, both of whom were major injury doubts all week.

Timlin, playing against one of his former clubs, had Harps’ first real opportunity when following a decent period of pressure, a Niall Logue long-throw found its way to Timlin in the box but his effort deflected wide off a defender.

In fairness to the visitors, they were the better side for much of the first half and after Glen McAuley fired just over early on, Gary Shaw was just inches away from giving them the lead on 24. The striker was set up after a brilliant, patient build-up but his shot screwed off a defender and curled agonisingly past the post.

St. Pat’s were producing some quality football and Harps at times were struggling to deal with their quick and intricate passing.

It meant Harps were feeding off scraps in the possession stakes. But when they did get on the ball, they caused their opponents more than a few problems coming forward.

And that was all too evident when they struck for the opening goal on the half hour. St Pat’s failed to defend Niall Logue’s long-throw towards the near post and Nathan Boyle was on hand to force the ball over the line from close range.

Minutes later, Boyle was involved again in another big moment. Dave Webster’s underhit backpass saw the Harps striker win the race for the ball with the outrushing keeper Clarke whose challenge on Boyle resulted in yellow card when the referee could easily have shown red.

McCabe’s introduction for the second half gave St. Pat’s a notable lift and they were level ten minutes in. Darragh Markey saw his effort well saved by Mark Anthony McGinley but when the ball was returned back across goal, Markey was on hand to steer it home.

Soon after, St. Pat’s pounced for what proved the winner. McCabe pounced to steal possession from Gareth Harkin who tried to pass his way out of defence and the substitute strode forward before placing his shot into the bottom corner.

Harps brought on Raff Cretaro and Mikey Place for the closing stages and right at the death, Daniel O’Reilly almost drew them level - his turn and shot going just side.

But St. Pat’s had done enough to hold on for the win to keep their challenge for a European finish firmly on track. 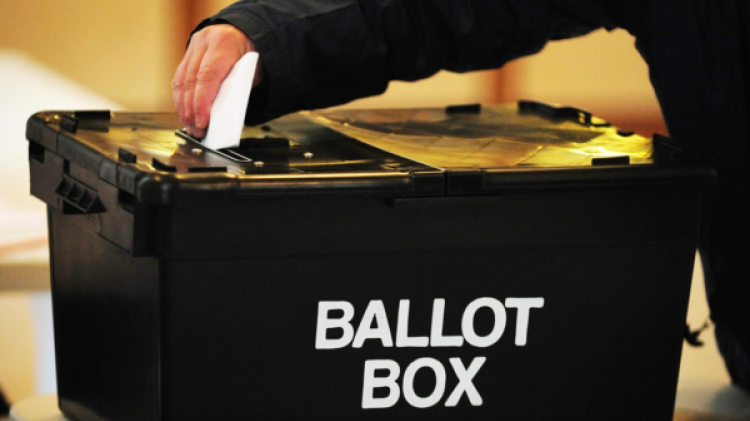 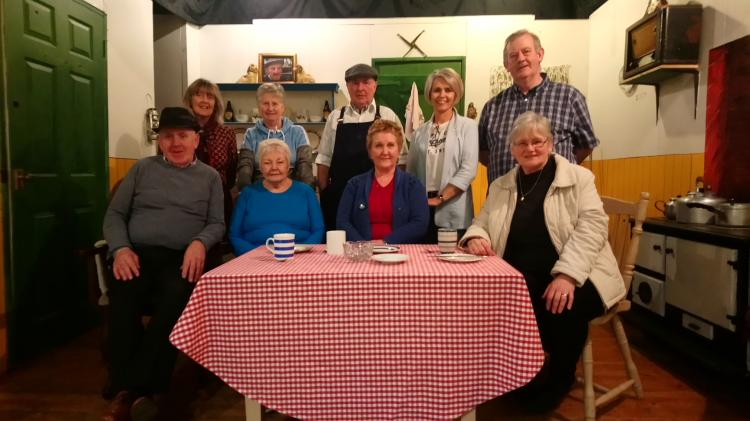