All too easy for dominant Kilcar against Malin 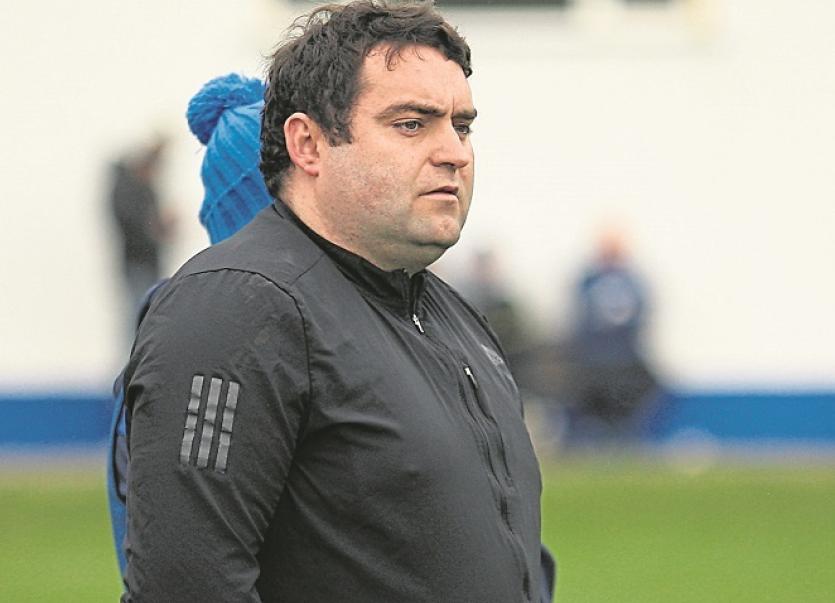 No problems for Barry Doherty's Kilcar against Malin

Mighty Kilcar got their championship campaign off to an emphatic start on Sunday with a punishing home victory over Malin in Towney on Sunday afternoon.

The 2017 champions were out of sight by the end of the first half, leading their Division Three opponents by a hefty 2-8 to 0-2.

Malin stuck with the Towney side for the best part of 20 minutes, with a couple of scores from Paul and Christopher McLaughlin.

But the experienced Kilcar soon rattled the back of the net through Ryan and Eoin McHugh.

Kilcar continued to press in the second half with a goal coming from the pacy Conor Doherty, putting the game well out of Malin’s grasp.

The early dismissal of Oisin McGonagle was a major blow for the Inishowen side although in truth, they were always second best on a difficult afternoon for them.

The second half was to fare marginally better for 2016 semi-finalists Malin, who managed to notch up five points. But it was to no avail as the Kilcar onslaught was relentless, this year's Division One champions tacking on another 1-8 to seal an enormous 18 point win.