Vehicle had no Tax or NCT 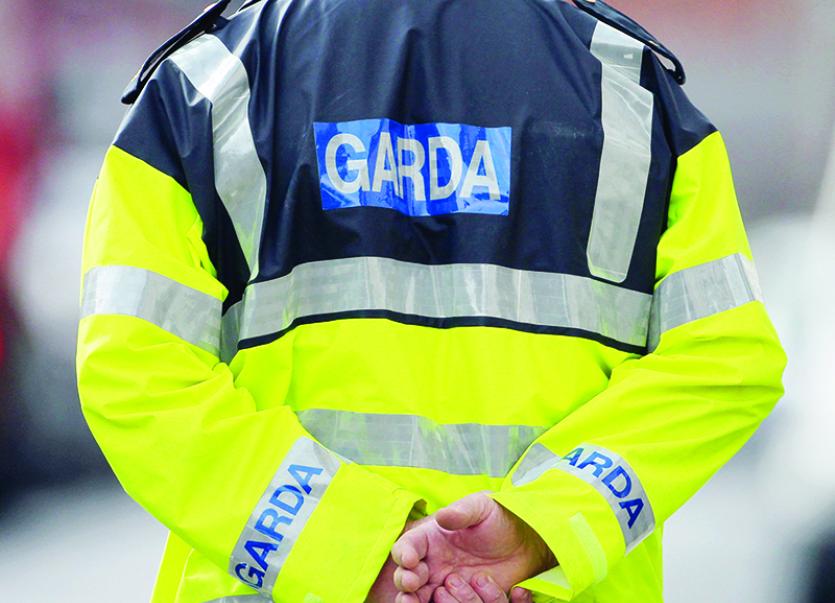 Gardaí are warning people that drugs destroy lives after they found a quantity of cannabis in a car they searched last Friday.

Gardaí stopped a car after they noticed that neither the passenger or driver were wearing seatbelts.

Upon further inspection, of the car, they discovered that there was no insurance or tax on the car. A search was carried out on the car and its occupants which led to a quantity of cannabis being found.

The car was seized and FCPN’s and summonses will now issue.

It is so important to wear your seatbelt whether you are driving or in a car as a passenger. Always ensure that your car has valid insurance and Tax/NCT before using it in a public place.