Gardaí are not ruling out link between Donegal robberies 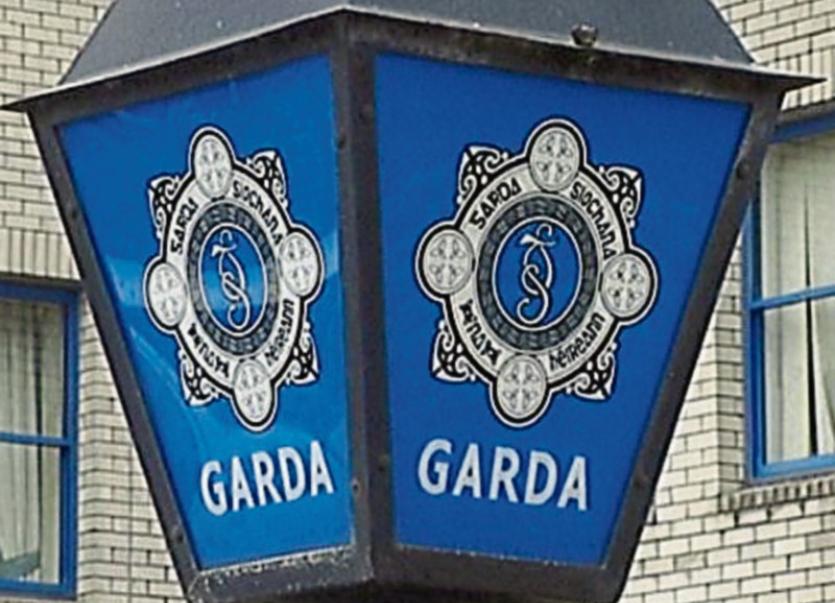 Gardaí are investigating two break-ins which took place in both St Johnston and Raphoe on Sunday, September 8.

The first incident took place between 11.30 and 11.50 at the Railway Road in St Johnston.

An elderly couple went to Mass and on their return discovered their home was ransacked. Jewelry of great sentimental value was stolen and a sum of money was also taken. It would appear that an attempt was made to force open patio doors but intruder(s) made their way into the home by forcing open the sitting room window.

A home in St Eunan's Terrace, Raphoe was also broken into on Sunday. The incident occurred between the hours of 10.45am and 11am.

The elderly occupants of the house had gone to Mass and on their return discovered their home was ransacked. Entry was gained through an open bathroom window. An earlier attempt to force a rear door and a back window proved unsuccessful.

Gardaí say that they are remaining open minded in relation to their investigation, as both crimes are very similar, and both homes were targeted when people were attending Mass.

Gardaí have also issued an appeal for information relating to a silver Ford Mondeo. Gardaí say have a partial registration of the car which is eez.

The car was observed in the Raphoe area around the time of the burglary of the home in Raphoe. The vehicle has tinted rear windows, alloy wheels and a twin exhaust. If the car belongs to you and you would like to rule yourself out of the investigation please contact gardaí at Letterkenny Garda Station on 074 91 67100 or the Garda Confidential Line on 1800 666 111.