Letterkenny GAA pitch being assessed after being driven on overnight 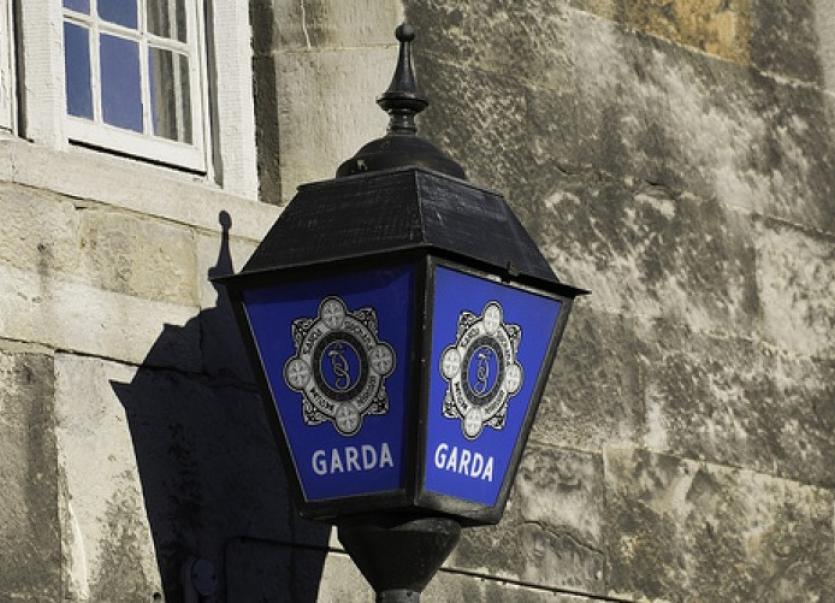 Gardaí have issued an appeal for information following an incident where a red Corsa was driven across a Gaelic pitch in Letterkenny late last night.

The incident began at the clubouse at the grounds of Letterkenny Rugby Club and Letterkenny Gaels GAA club at Glebe just after 11.30pm on Monday, September 9.

Gardaí said that there were intruders on the premises and they exited the building and made their way onto the Gaelic pitch in a red Corsa before leaving the area.

One male was subsequently arrested and interviewed. He has been released, without charge, pending further investigation.

The damage to the pitch is being assessed today.