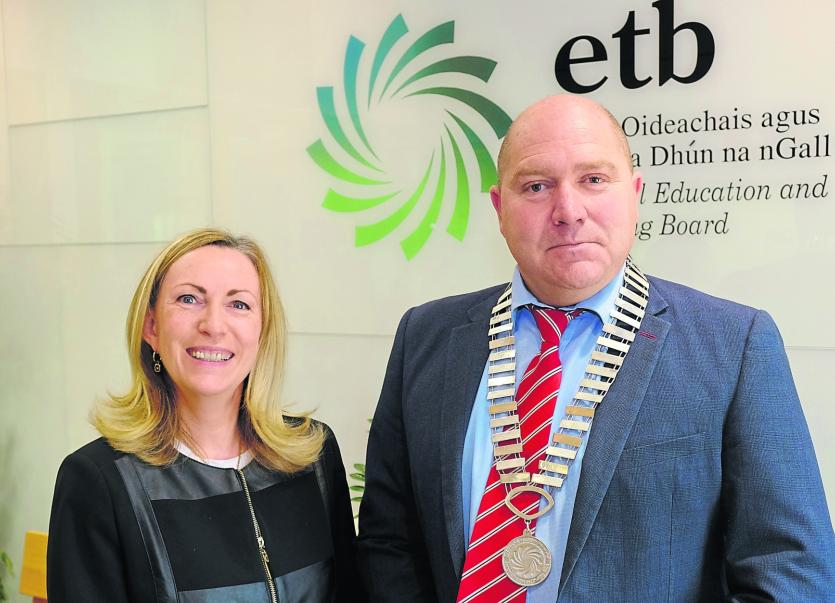 Geoffrey Browne from Donegal Town has been elected Chairperson of Donegal Education and Training Board (ETB).
The elections took place on Monday afternoon when 21 representatives were appointed to the board.
Mr Browne said: “I am delighted to be elected to this important role with Donegal ETB. It is the largest education and training provider in the county, managing 15 out of the 27 post-primary schools and is the largest provider of Further Education and Training.
“It also manages Gartan Outdoor Education and Training Centre, the Donegal Music Education Partnership and has legal responsibilities for youth work.
“In 2018 almost 26,000 students and learners availed of education and training through Donegal ETB.
“I look forward to supporting the staff of the ETB to continue this important work.”

Congratulations
Donegal ETB Chief Executive Anne McHugh said: “I would like to congratulate Geoffrey Browne and Cllr Rena Donaghey on their election as Chairperson and Deputy Chairperson of Donegal ETB.
“We very much welcome all the appointments to our Board.
“Their contribution to the management of Donegal ETB’s work is central to our delivery of a quality, learner-centred education and training service.
“I look forward to working with all our Board members in the coming years.”
The board’s first official meeting took place on Monday, September 9.
Further information on Donegal ETB can be found on the website www.donegaletb.ie and @DonegalETB on social media platforms Facebook, Twitter and Instagram. 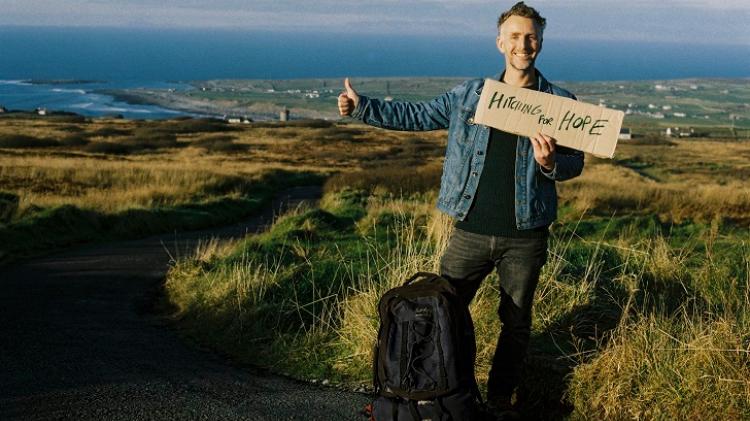 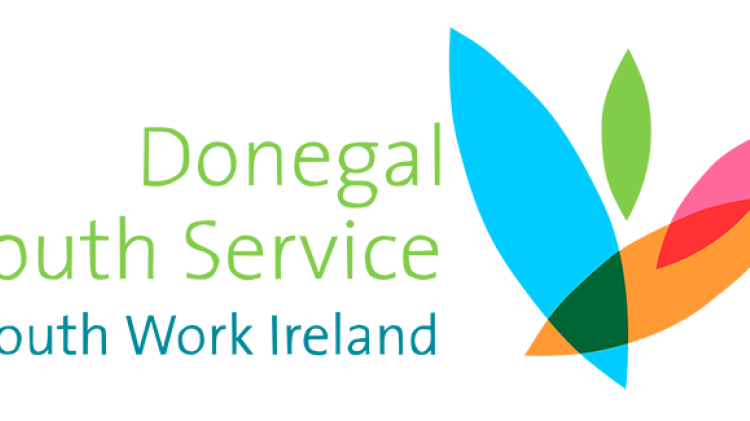