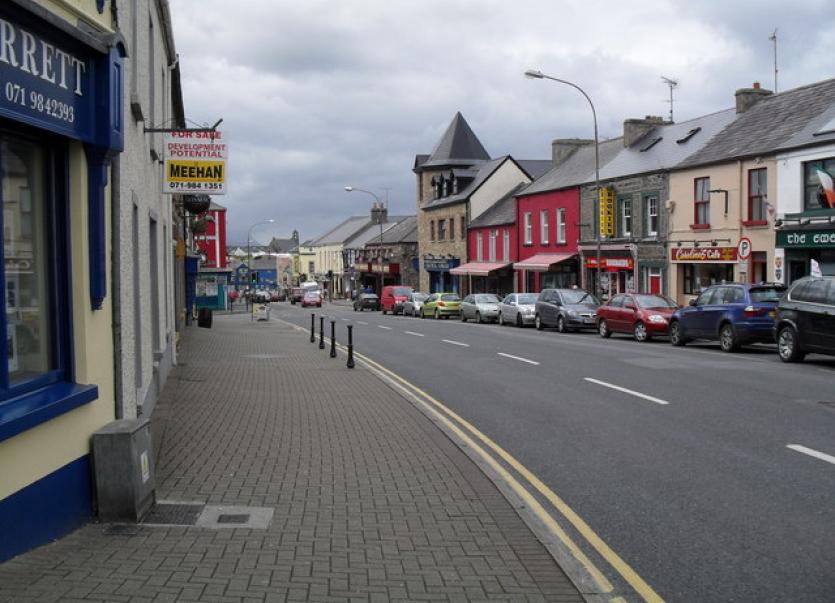 A Bundoran councillor has said there is a very real danger that someone will be burned alive if bylaws regarding the unregulated parking of camper vans in the seaside town are not implemented as soon as possible.
Cllr Michael McMahon (SF) was addressing the September meeting of the Municipal District (MD) of Donegal on Tuesday.
“We welcome everyone in Bundoran,” he said.

“We are glad to have them. But when you see camper vans and cars parked six abreast and wires, generators and gas cylinders in the middle of everything, that is a very serious accident waiting to happen.
“I have photographs that I have taken all summer regarding these camper vans. There will be somebody burned to death.”
The meeting was told by roads officer Mark Sweeney that a recent motion regarding bylaws for camper vans had been sent for legal advice. It has been returned in late August and was submitted to senior management with Donegal County Council.
“The problem is that it may cause inconsistencies,” he explained.

“If that happens, senior management will have to advise the full council on the implications of imposing the bylaws.”
The issue of camper vans in other towns was also raised.
Cllr Tom Conaghan (Ind) pointed out that a privately-owned facility in Donegal town had to close because it wasn’t being used. Yet numerous camper vans had parked free of charge at the pier in Donegal town all summer.
Cllr Niamh Kennedy (Ind) told the meeting that camper vans were taking up the limited parking spaces at Fintra Beach.
Mr Sweeney assured members that a countywide solution was being explored by Donegal County Council.