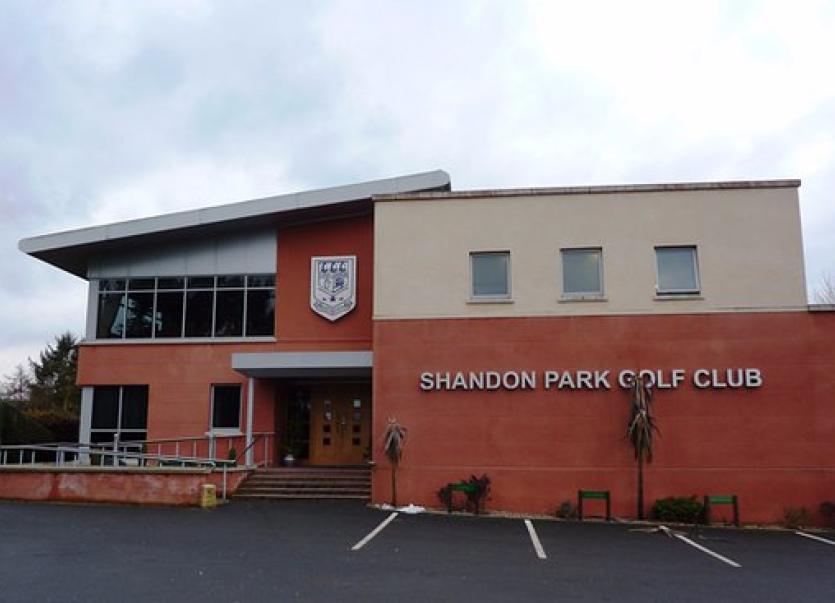 The bomb was discovered under the officer's car at Shandon Park Golf Club early on June. 1

A man has appeared in court charged with the attempted murder of an off-duty police officer in east Belfast.

A bomb was discovered under the officer's car at Shandon Park Golf Club early on 1 June.

Peter Thomas Granaghan, 38, from Blackrock Park, Belleek, County Fermanagh is also charged with making explosives with intent to endanger life or cause serious injury to property.

BBC Northern Ireland reported how his solicitor told the court his client "maintains his innocence".

He is also charged with possessing explosives with intent to endanger life or cause serious injury to property.

Granaghan was arrested in Belleek on Wednesday and appeared at Belfast Magistrates' Court.

Handcuffed and dressed in a grey sweatshirt, he gave a thumbs-up signal to friends in the public gallery as he was led into court.

No application for bail was made.