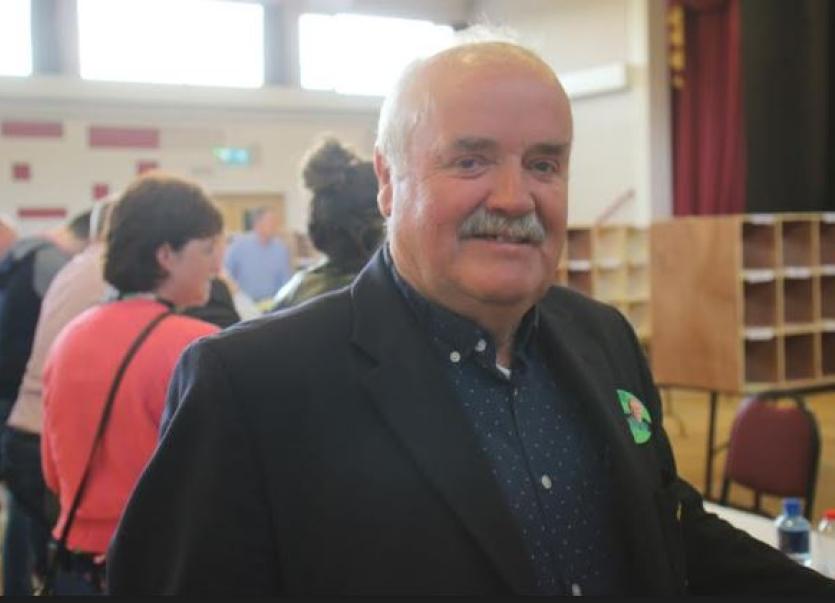 Cllr Michael McMahon put down a motion calling for the MD to look into taking over several Bundoran housing estates, particularly in relation to lighting, footpaths, roads and water.

A Bundoran councillor said that in today’s world, it was vital for a housing estate to have street lights.

Cllr Michael McMahon (SF) was addressing the September meeting of the Municipal District (MD) of Donegal on Tuesday.

He put down a motion calling for the MD to look into taking over several Bundoran housing estates, particularly in relation to lighting, footpaths, roads and water. The housing estates were Crest Of The Wave, Bunholvil, Armada Cottages, sections of Sea Road and sections of Tullan Strand Road.

Regarding Crest Of The Wave, the councillor said people had come from all over the country to build there.

While there were problems with potholes, flooding and broken kerbs, the lack of street lights was the major concern.

“In the world we live in, a housing estate has to be lit,” said Cllr McMahon.

“On several occasions we were told by different people from Donegal County Council that this was being done and that was being done. But those people have moved on to other jobs. We are going into the fifth or sixth winter in the same situation.

“Can we get a handle on this to see what the progress is with lights? Airtricity can’t go into a place if they are not getting paid.”

The councillor also raised concerns about a section of Sea Road that was without lights. He had contacted Airtricity but was told it was not their responsibility.

Another area of concern was Tullan Strand where some lights had gone out. Local residents had paid for repairs. Cllr McMahon said Airtricity had informed him that the lights in question were not in their system.

The motion was seconded was Cllr Micheal Naughton who said he supported Cllr McMahon’s views on the matter.