"Worst case ever come across" - Judge 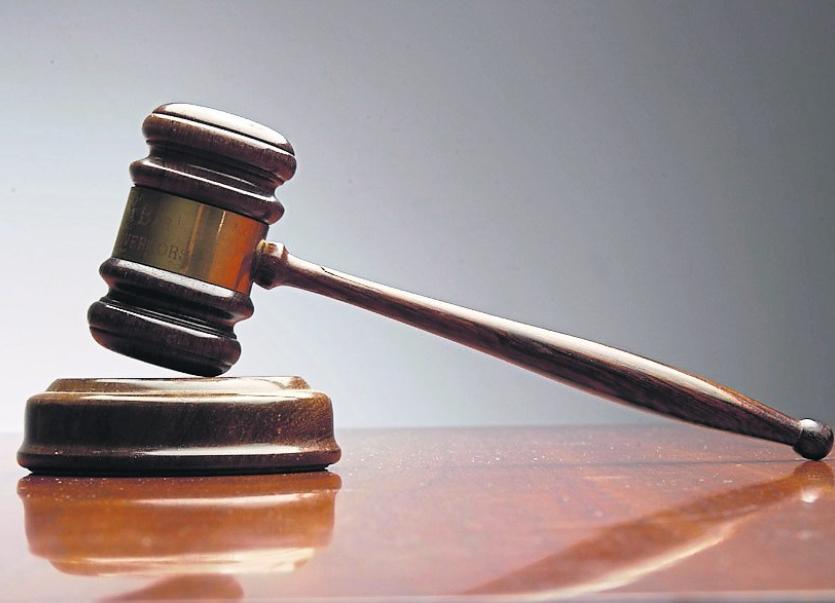 A man was jailed for 10 months at Sligo District Court, for  what a judge described as the "worst case of dangerous driving he had ever come across".
18-year-old Bartosz Koperski appeared in custody on a total of 23 charges arising out of leading gardai on 15 minutes high speed chase in a stolen car that was described by a pursuing garda as “off the scale” in terms of dangerous driving.
Koperski, with an address at Orandale, Strabane, Co Tyrone, was charged with a number of counts of dangerous driving, as well as using a vehicle without the consent of the owner and driving with no insurance and no driving licence on September 17 at a number of locations in south Donegal.
The court heard that he had stolen a car in Strabane and travelled with two others to Rossnowlagh beach.
His driving on the beach led to complaints to gardaí and Garda Sean  Rogers told the court that when they arrived at 3.20pm they saw a blue BMW driving at very high speed and “performing manoeuvres” to get away from the gardaí.
Garda Rogers said the car “took off at a reckless speed” from the beach. He told of following the car at high speed along the road from Rossnowlagh to Ballintra.
At one stage the car overtook three vehicles coming into a blind bend and he said that he (Garda Rogers) “had to back
off because it was too dangerous”.
He added: “It was one of the most serious cases of dangerous driving I have ever seen since I joined An Garda Siochana,” he said.
He said that the defendant drove onto the main Donegal road without stopping and continued on towards Donegal town at very high speed.
He said he went around corners on his completely wrong side and “it was very lucky that that there were no collisions and no fatalities”.

OVERTOOK THREE VEHICLES
Garda Rogers said at one stage the defendant overtook three
vehicles on their left hand side. “He then swerved back across the road in an effort to scatter cars to
try and block me,” the garda said.
The garda said that as they got closer to Donegal Town the defendant attempted a hand brake turn but hit a guard rail and burst a tyre causing the car to come to a halt.
“It was off the scale in terms of dangerous driving,” he said.
At that stage the three occupants of the car took off running into a field but all three were apprehended by gardaí.
Following their arrests all three made admissions of their part in the escapade.
Garda Rogers said that despite being only 18 Koperski has 41 previous convictions in Northern Ireland and was only out of prison since July 25.
Defending solicitor Gerry McGovern told the court: “It is very hard to say anything good about this young man.”
However, he said he had fully co-operated with gardaí following his arrest.
“He is a young who left school at 15 and finding himself in a situation where had no money and no future it appears that he got involved in criminality that has led him to prison,” the solicitor said.
He said his client had come to Ireland from Poland when he was three.
“He has family in Poland and his wish is to go back and live in Poland,” Mr McGovern said.
Judge Kevin Kilrane said that it was a “shocking, shocking episode”.
“There could have been multiple fatalities involving the defendant and his two passengers and whoever was unfortunate to collide with them. This is a shocking case with very little mitigating circumstances.
“I have never come across a case like this. It is the worst I have ever come across,” he said.
The judge also said that but for the fact that the tyre had burst the defendant might have escaped across the border and “not be seen again”.
He said the maximum sentence on each charge was six months but he had to make allowance for the early guilty plea.
He sentenced the defendant to five months in prison for dangerous driving with a consecutive five months sentence for driving without the owner's consent.
He also imposed a five months concurrent sentence for no insurance and took all the other charges into consideration..
The two passengers in the car, Reece Cassidy (22) of Greeves Park, Strabane, and Patrick McDermott (18) of Melmount Park, Strabane, both pleaded guilty to allowing themselves to be carried in a stolen vehicle.
They were given the option by the judge of completing a Pro Social road safety course to avoid a prison sentence.
The judge told them if they completed the course they would receive a suspended sentence and if not they would go to prison.
He told Cassidy that because he was older his sentence would be five months, while for McDermott it will be three.