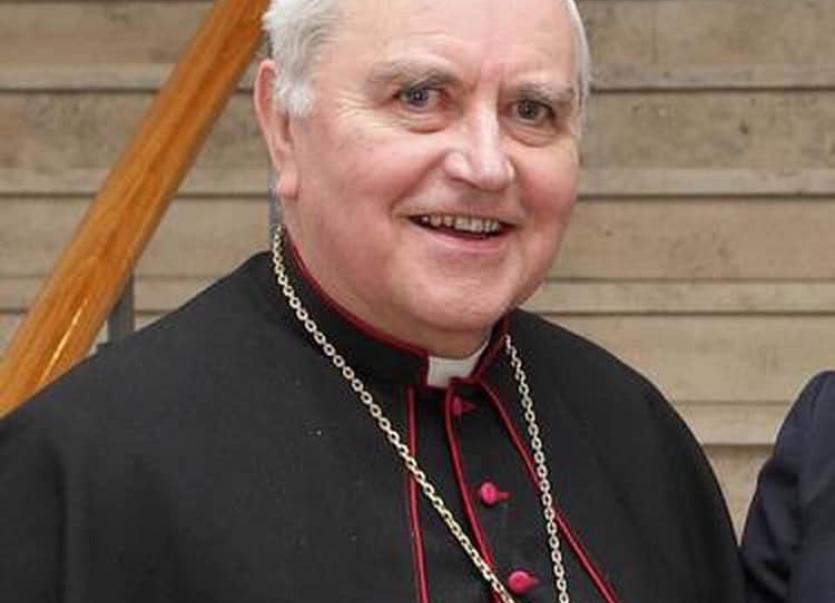 Bishop Seamus Hegarty whose death was announced on Friday evening

The Diocese of Derry announced on Friday evening that former Bishop, Seamus Hegarty has died.

Bishop Hegarty, a native of Kilcar in south-west Donegal, was ordained to the priesthood on June 19, 1966.

After a celebrated career in education, he was ordained Bishop of Raphoe on March 28, 1982 and later appointed Bishop of Derry on October 1, 1994 and installed to that position on November 6 that same year.

In a statement a spokesman for the Diocese of Derry said: "With sadness we announce the passing from this  world of Seamus Hegarty, Bishop Emeritus of Derry and former Bishop of Raphoe, who died after an illness in Letterkenny University Hospital, Co Donegal. Bishop Hegarty was born on 26 January 1940. Funeral arrangements to follow.”