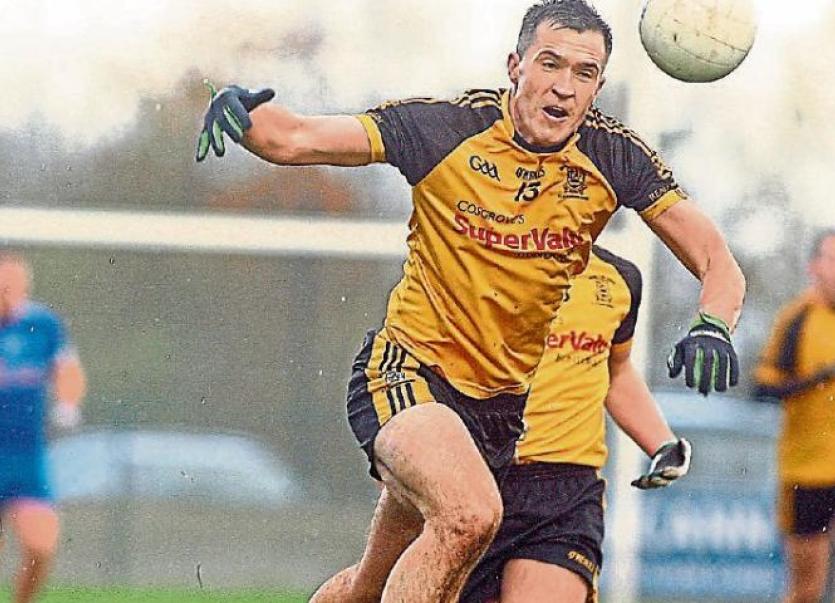 Bundoran are through to the quarter finals of the senior championship after mounting an impressive comeback against Malin on Sunday.

Last year Bundoran were involved in a dramatic last group game when a late, late Tommy Hourihane goal was enough to defeat Ardara in Pearse Park, and Hourihane was on the goal trail again in Malin.
The Inishowen outfit, playing on their home turf at Connolly Park, held a five point lead at half time courtesy of goals from Paul McLaughlin and Josh Conlon.
It looked at that stage that it could well be Malin joining Kilcar in the last eight, by virtue of superior points difference, but the Bundoran men stormed the second half to not only peg back the deficit but run out the comfortable 2-22 to 2-14 winners in the end.
An early penalty awarded to Malin when Josh Conlon was pulled down by the Bundoran keeper was converted by Paul McLaughlin, and the Inishowen men took full advantage, notching up a series of points before cementing their lead with a Josh Conlon goal in the 23rd minute.
Bundoran just about kept within touching distance, but the hosts looked in the ascendancy at half time, leading by 2-8 to 0-9.
But Bundoran came out all guns blazing to score a succession of points in the first 15 minutes of the second half to draw level, before a goal from Tommy Hourihane put them ahead for the first time in the match.
An Alan Russell goal followed shortly after to stretch their lead to five, while a point from Jamie Brennan either side of two Gary Clancy frees iron stamped the magnificent turnaround.